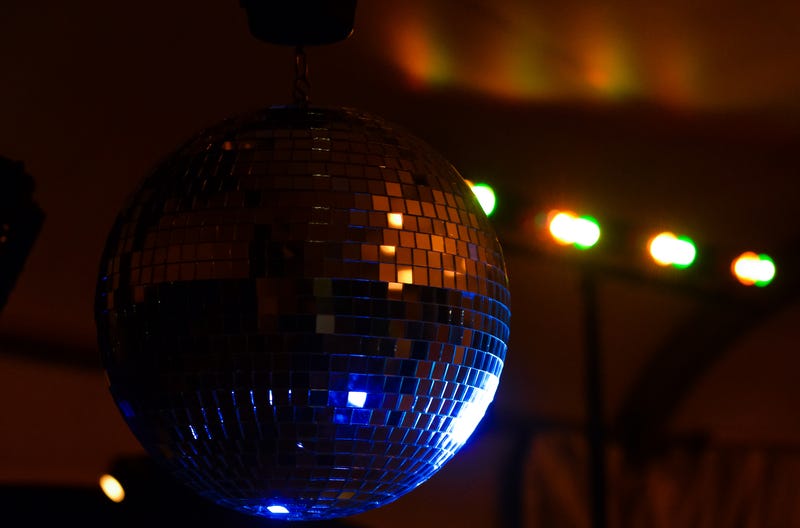 Now, an upcoming documentary—aptly named Studio 54—will follow the rise and fall of the infamous Ian Schrager- and Steve Rubell-owned club and all of the debauchery in between. Specifically, the film “catches the dazzle and darkness of the world’s most storied nightclub,” says The Times.

Directed by Matt Tyrnauer, Studio 54 sees Schrager, now 71, sharing previously untold stories about the club, as well as other interviews and never-before-seen footage from inside Studio 54. See the documentary’s trailer below!

While the film originally premiered at the Sundance Film Festival, it’s slated to hit theaters on June 15. You can pre-order a copy both on demand and on DVD here.