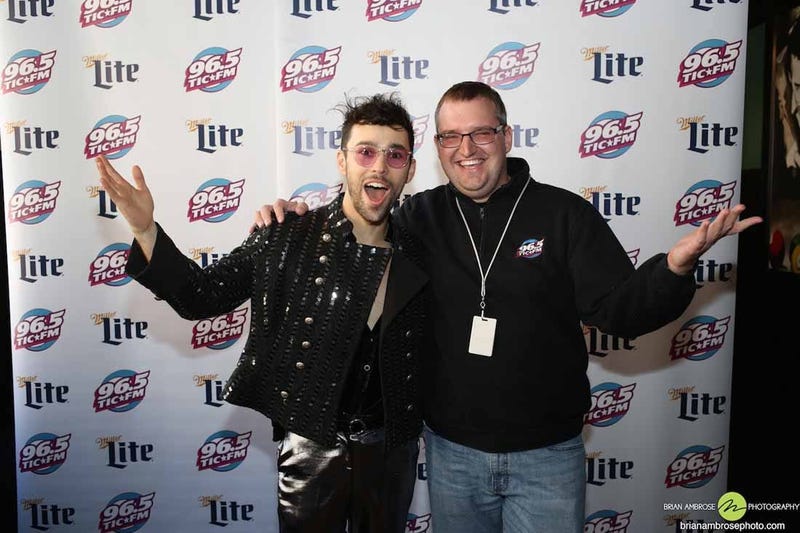 The #WeezerCoverAfrica plot continues to thicken.

Need a refresher? Here’s the 411. Last year, a Weezer fan created a Twitter account, imploring the band to cover “Africa” by Toto. Months of trolling Weezer with the #WeezerCoverAfrica hashtag and one fake out later, Weezer finally covered “Africa."

In an interesting turn of events, it was revealed that what began as a fun Twitter campaign by one very determined fan resulted in Weezer’s "Africa" cover going Top 100, giving the band a bona fide hit.

Then, on Tuesday night, Jimmy Kimmel Live aired a scheduled performance of the Toto classic, featuring a cameo by Steve Porcaro from Toto on keys! (Speaking of Toto band members, Steve Lukather promised to one day return the favor and cover Weezer. So this whole thing’s going to come full circle sometime in the near future.)

Below, watch #WeezerCoverAfrica and also catch the band play the 1994 classic “Buddy Holly.”

Weezer's cover of "Africa" is available for purchase here.