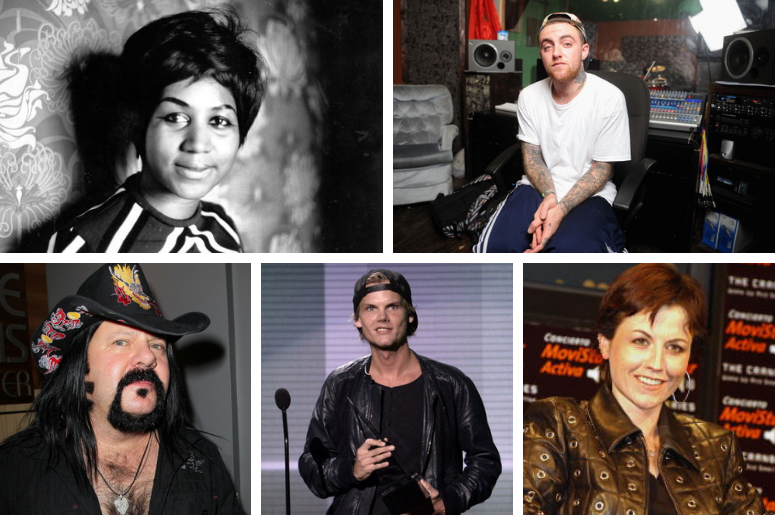 From icons to young stars, the music world lost a number of truly remarkable people in 2018.

While our list of those notable people we lost in 2018 could certainly include the likes of Anthony Bourdain, Burt Reynolds, Stan Lee, and former president George H.W. Bush, we chose to focus this list on music. Below we remember the lives of those who may be gone, but whose songs will live on forever.

An absolute legend. For more than five decades, Aretha Franklin was the voice of strong, independent women around the world. Franklin is regarded as one of the greatest singers of all time. 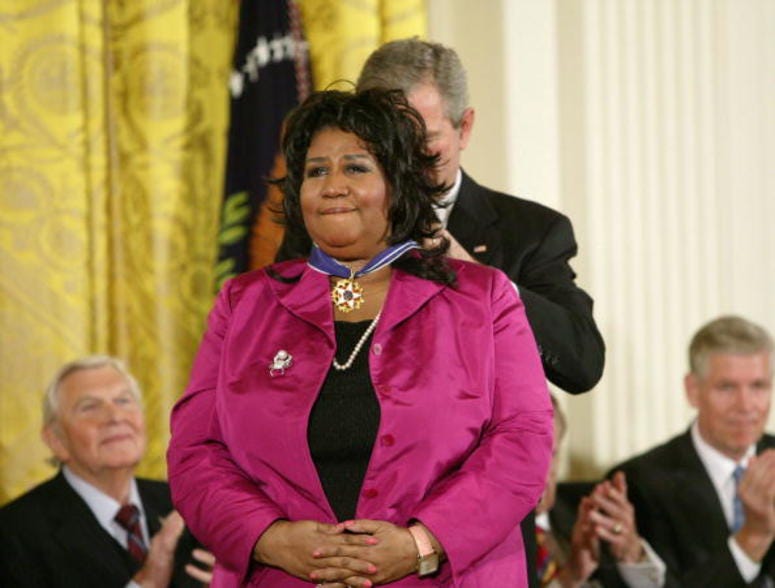 The 26-year-old rapper was a bright young star in hip-hop. He amassed a legion of fans until his untimely death in September, thanks to his canny wordplay and artistic reinvention. 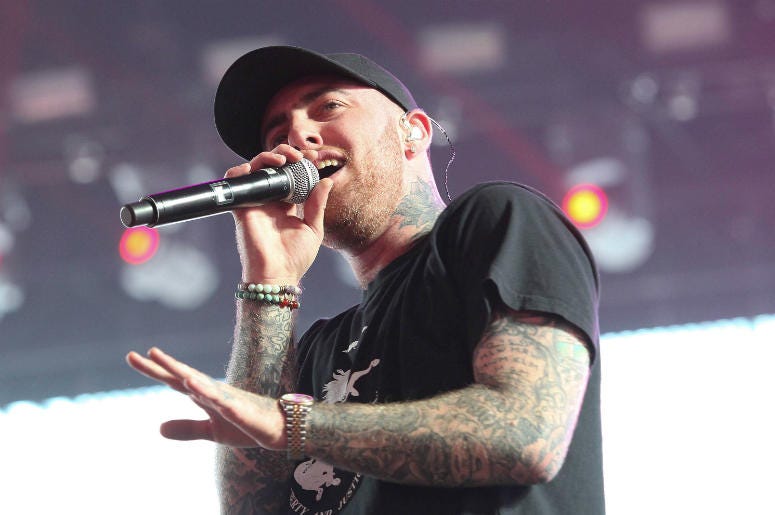 As the lead singer of the Cranberries O'Riordan became one of music's most celebrated front-women with hits like “Linger,” “Dreams,” and “Zombie.” After her death, countless covers and tributes poured in from around the world breathing new life into many of her iconic songs. 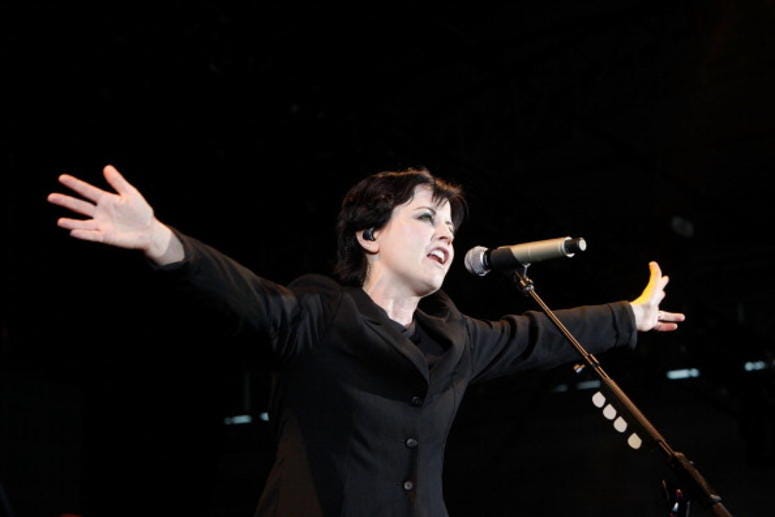 The Swedish DJ and producer known as Avicii was an EDM legend. He was one of the first in a wave of EDM DJs to receive a record deal, which would lead to a handful of pop hits. 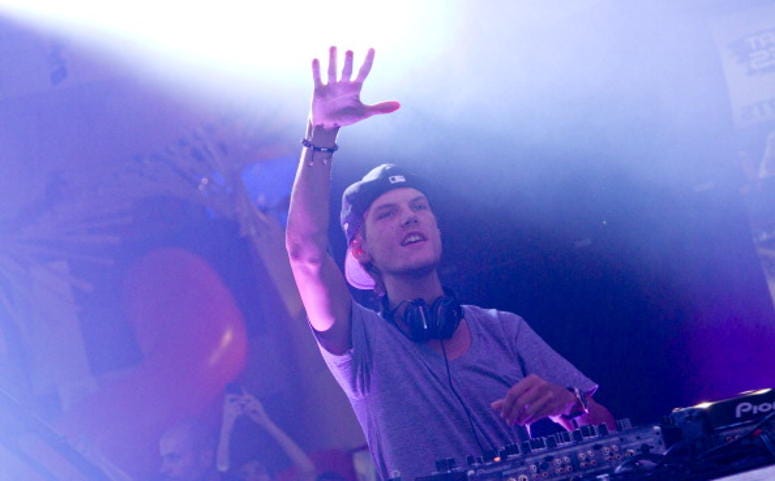 The first rapper from the iconic New York hip-hop label Bad Boy Records wasn't Notorious B.I.G., in fact it was Craig Mack and his timeless hit, "Flava In Ya Ear." 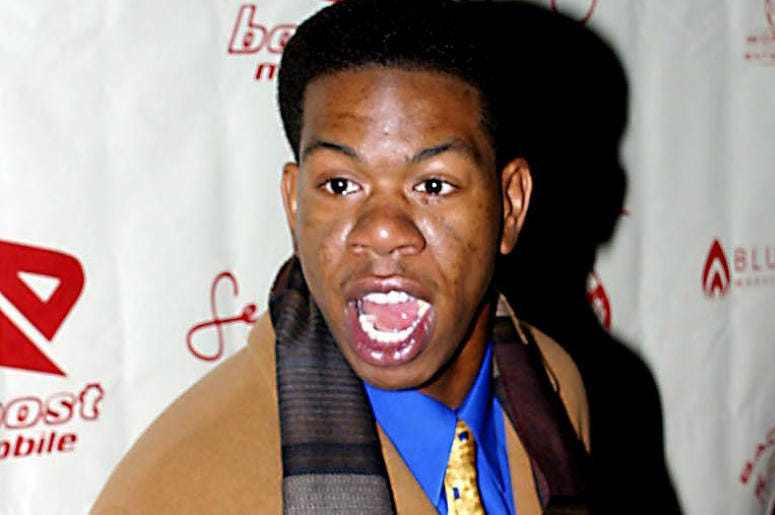 The Country Music Hall of Famer was known for both his hit “Yesterday, When I Was Young” and for co-hosting Hee Haw with fellow legend Buck Owens. 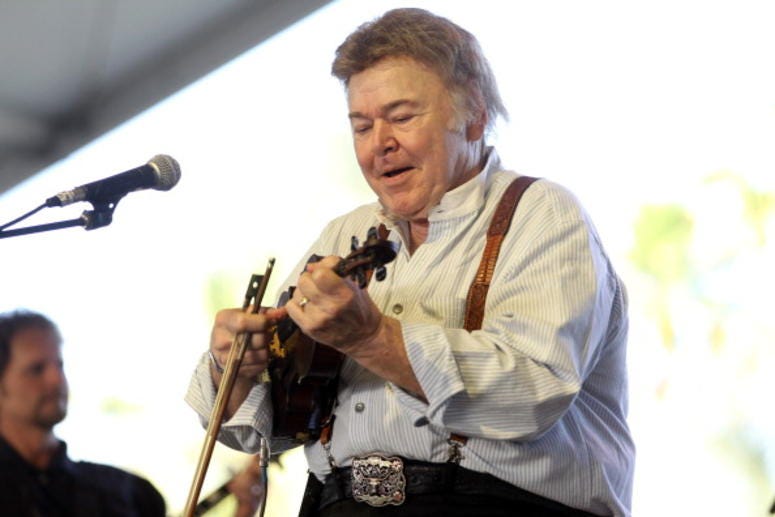 Drummer Vinnie Paul was more than just a founding member of the legendary heavy metal band Pantera, he was the heart and soul of every band he played in, including Hellyeah and Damageplan - which he formed with his brother, Dimebag Darrell, who was shot and killed in 2004. 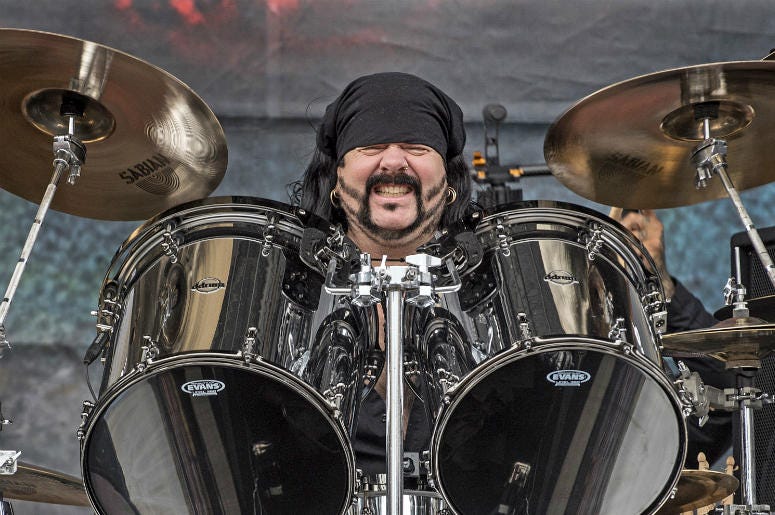 Murphy was a revered sideman to blues legends like Howlin' Wolf and Memphis Slim. An iconic guitarist in his own right, Murphy was the guitar player for the Blues Brothers. 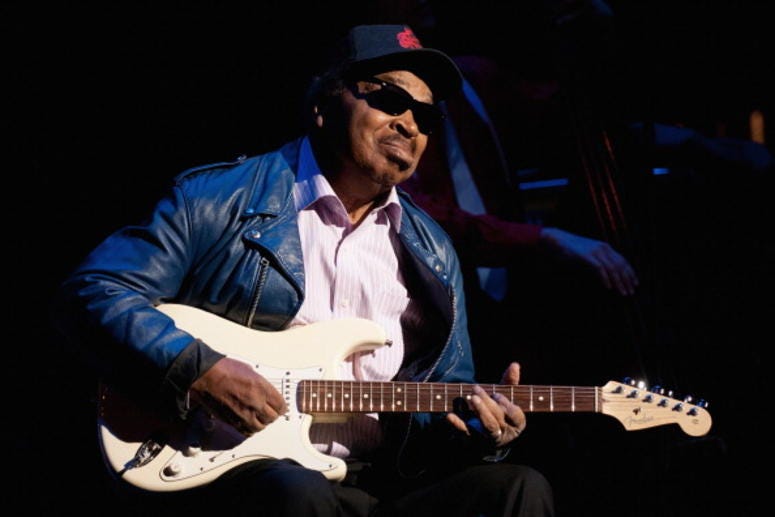 Lima and his band, LFO, had one of the most iconic pop hits of the late 90s with "Summer Girls." Lima and LFO continued to tour up until he lost his battle with cancer. 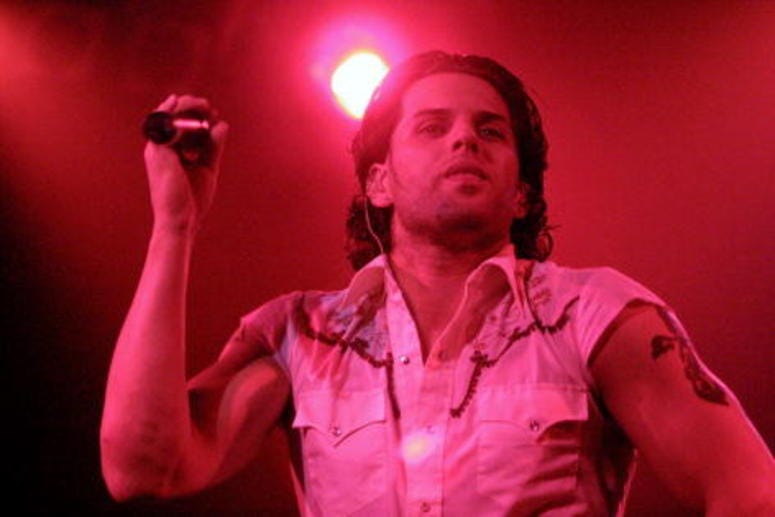 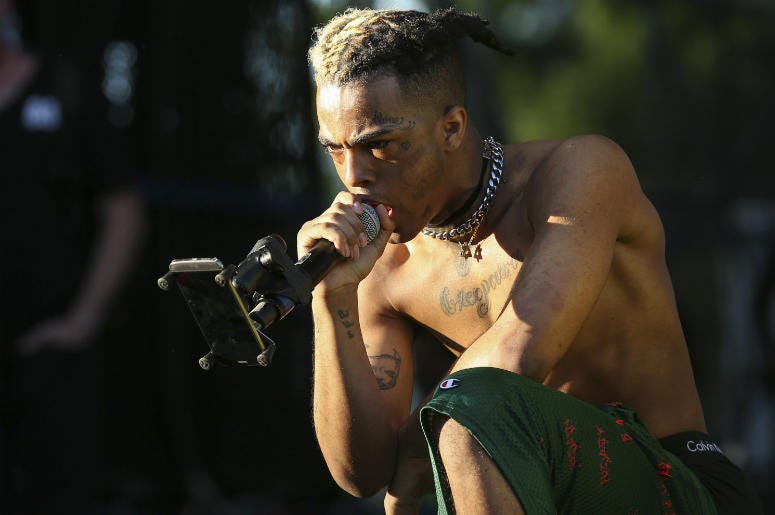 Other notable music deaths in 2018: