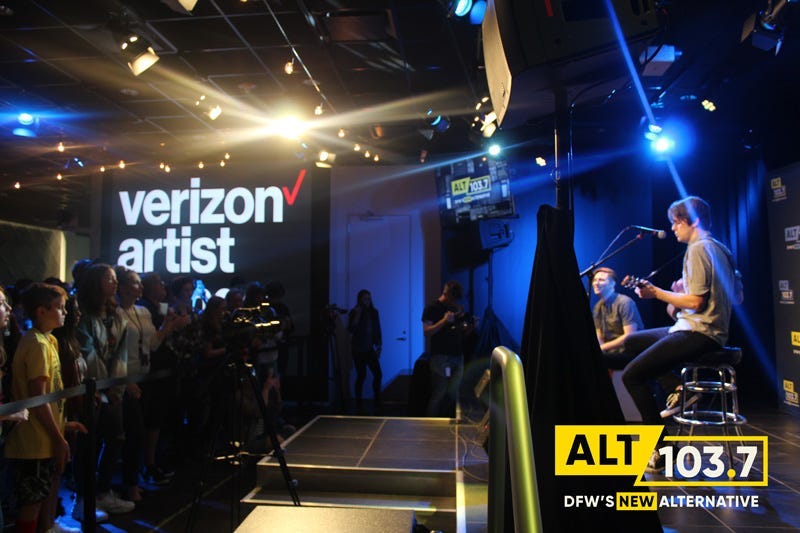 What’s left of this antique pocket watch can now only clock the more than century old tragedy of the Titanic. But at a recent Heritage Auction, someone handed over $57,500 to own a piece of the devastating history.

Sinai Kantor, from Russia, owned the three-inch silver pocket watch. It has Hebrew numbers on the dial and a biblical embossment on the back.

Sinai drowned during the ship sinking with the piece in his suit pocket. His wife, Miriam, though survived. And she later fought intensive legal battles to get his belongings, including the watch, back to her.

The watch sold to a museum owner in California, who owns multiple other timepieces from the Titanic, including one from wealthy passenger Col. John Jacob Astor IV.

news
See the 2,500-Year-Old Mummy Discovered in Egypt That's Stunning Researchers
news
Why 'High School Musical' Star Corbin Bleu Feels Alive on Broadway
news
Firefighter Adopts Puppy After Rescuing Him from Under Pile of Rocks
news
From High Flying Adventures to Celebrating Friends: Stories That Made Us Smile
news
Watch Ben Stiller's Reaction To Woman Freaking Out When Seeing Him On Subway
news
Hope for the Species as World's Loneliest Frog Starts Dating His Juliet