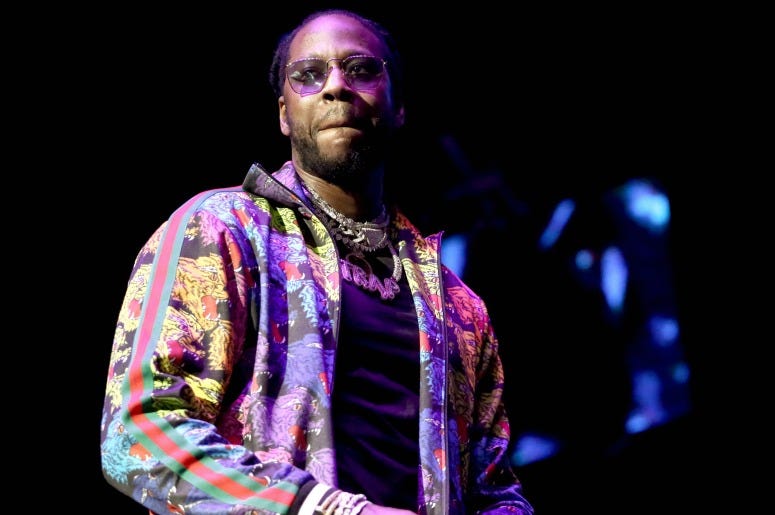 After two very public proposals, 2 Chainz has finally made it to the altar.

We’ll forgive you if you thought that the rapper was already married. He’s been with Kesha Ward for over a decade, they have three children together, and he proposed in 2013 at the BET Awards.

Many assumed that they got married shortly after that, and just kept it on the low – like The Carters before they got confessional. Apparently, they just never got around to the wedding part of the engagement. A source tells People magazine, “he always refers to Kesha as his wife, but they’ve never actually tied the knot!”

So 2 Chainz reupped his engagement in May during the Met Gala. 2 Engagementz.