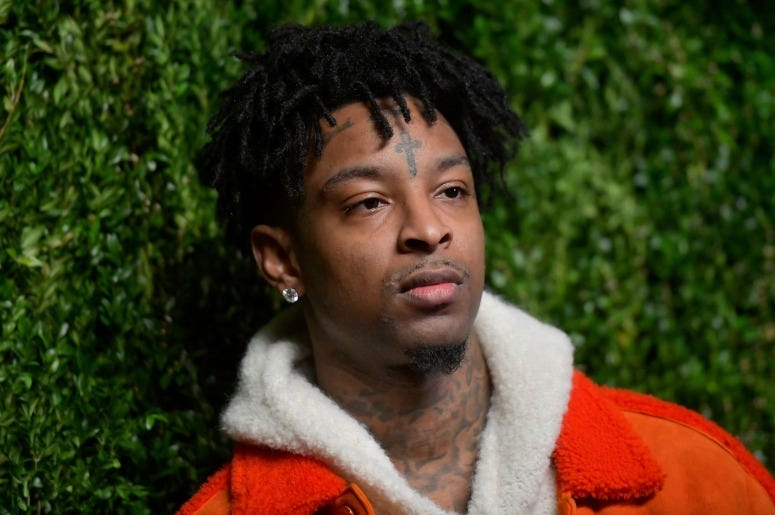 After 9 days in an ICE Detention Center, 21 Savage has been released on bond pending a deportation hearing.

The rapper whose real name is She’yaa Bin Abraham-Joseph is originally from England, and was arrested by ICE officials outside of Atlanta for overstaying his visa during Super Bowl weekend. 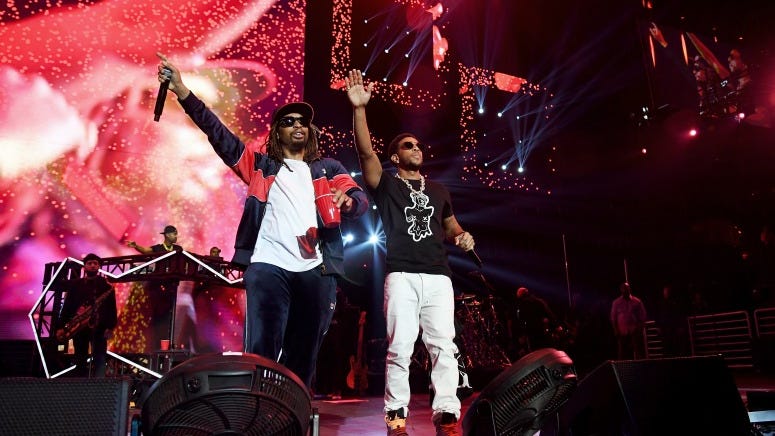 A Look at Ludacris, Lil Jon, and 21 Savage Inside the Bud Light Super Bowl Music Fest

"In the last 24 hours, in the wake of the GRAMMY Awards at which he was scheduled to attend and perform, we received notice that She’yaa was granted an expedited hearing" his lawyers say in a statement provided to Rolling Stone. "Today, 21 Savage was granted a release on bond. He won his freedom."

"He will not forget this ordeal or any of the other fathers, sons, family members, and faceless people, he was locked up with or that remain unjustly incarcerated across the country. And he asks for your hearts and minds to be with them."

According to ICE, 21 Savage legally entered the country in July of 2005, but failed to leave when his visa expired the following year. No date for a hearing has been set as of yet.