They are set to hand out a lot of hardware at the 2019 ACM Awards on Sunday night, but first we got Country's biggest stars to help us decide the winner for a new and important category.

Who has the best beard in Country music? There's plenty to pick from, from the amazing masterpiece on the face of John Osborne of Brothers Osborne to the waterfall of facial hair belonging to Chris Stapleton. "As long as it's not me" stressed Carrie Underwood. 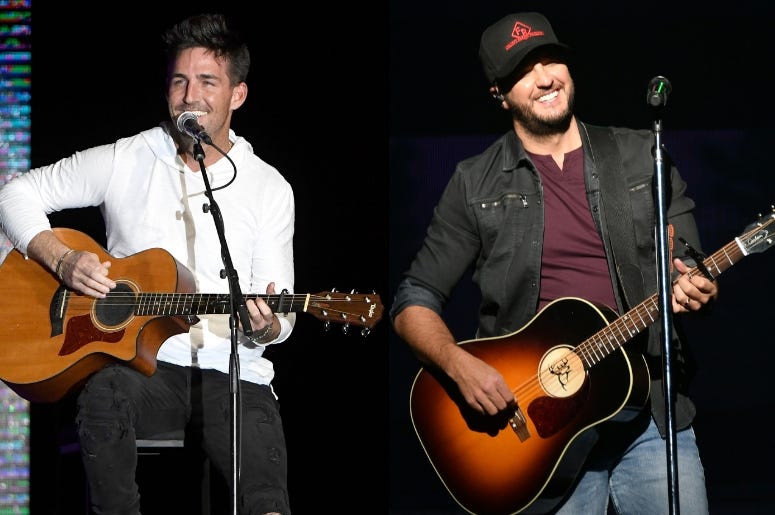 In the exclusive video above we asked Carrie, Maren Morris, Midland, Dylan Scott, AJ McLean, Cassadee Pope, and everyone backstage at 2019 ACM Awards to weigh in on the biggest award of the weekend. The one we just invented, but is sure to be a part of next year's ceremony.

See who they selected for the most sensational, sculpted, best beard in all of Country music.

We'll find out how the facial hair figures in to the actual awards when the 2019 ACM Awards happen live from Las Vegas on Sunday April 7th on CBS. Don’t forget to check out our ACM Red Carpet Countdown hosted by Jake Owen, on your favorite RADIO.COM Country station one hour prior to Sunday’s awards.