Backstage at the ACM Awards, old friends are getting back together and sometimes daring to do more.

Luke Bryan and Jake Owen are both nominated at the 2019 ACM Awards, and it's just the latest adventure for the two surfing buddies.

Earlier this year the pair were caught on camera paddleboarding in Mexico, and now in the exclusive video above Jake has dared Luke to show off some skills and some skin. 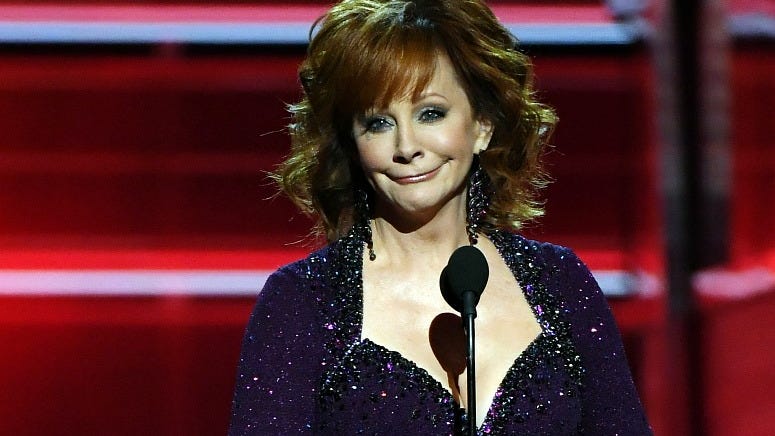 Dan + Shay, Maren Morris, and More on Why We Love Reba McEntire

"I just go ahead and dare you now to show everyone that ripped, chiseled body that you have underneath that button-up shirt" coaxed Owen earlier this week. A smile crept across his face, thinking that Bryan likely wouldn't take that shirt off, so with a mischievous smile he offered another challenge. "Luke, if you don't want to show everybody your shirt, maybe you could just give everybody out there some stand up paddleboard advice, because I've never seen anybody better at it than you are."

As we watched Owen's eyes light up, we knew we had to put this to the test with Luke. Watch above to see how Bryan weighs in on his paddleboard prowess, and to see if he takes the dare and takes it off.

Both Bryan and Owen will be a part of the party on Sunday April 7th as the 2019 ACM Awards happen live from Las Vegas on CBS. Don’t forget to check out our ACM Red Carpet Countdown hosted by Jake Owen, on your favorite RADIO.COM Country station one hour prior to Sunday’s awards.