Being in Las Vegas has brought out our mischievous side. We're backstage at the 2019 ACM Awards, and we can't stop asking our favorite artists to dare each other to do things. Why would we stop when it keeps working.

We watched as Maren Morris got Cassadee Pope to endorse diapers, and as Jake Owen challenged Luke Bryan to show some skin. We maybe even got Dan + Shay to moon the camera because of LOCASH. We're like mad scientists and we feel unstoppable. 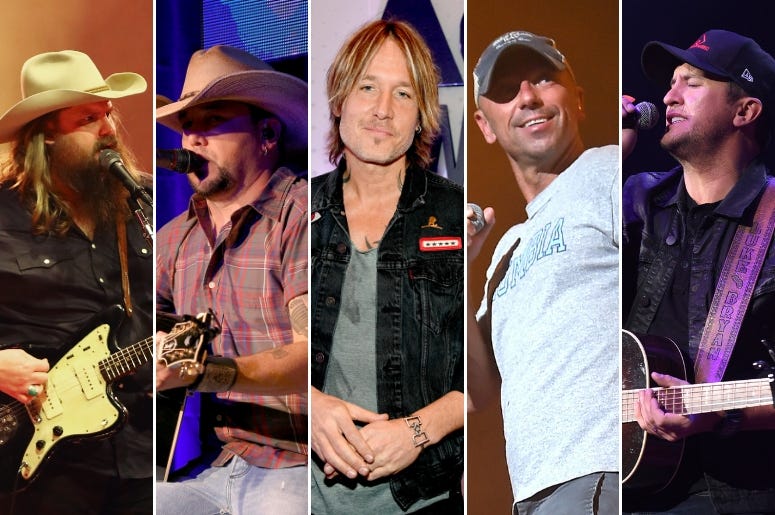 ACM Awards: Country's Biggest Stars Reveal Who Will Win Entertainer Of The Year

When we caught up with Keith Urban, we thought we would keep it going, but we forgot that Keith Urban is one of the nicest people on the planet. He had a dare for LOCASH, but it's the kind of dare that only a sweet soul like Urban could come up with. Watch in the video above to see if Chris and Preston are up to the task.

Both Urban and LOCASH are up for awards as well, with Keith nominated for Entertainer Of The Year and Male Artist Of The Year, and LOCASH getting a nod for Duo Of The Year. We dare you to watch and see who wins when the 2019 ACM Awards happen live from Las Vegas on Sunday April 7th on CBS.

Also, don’t forget to check out our ACM Red Carpet Countdown hosted by Jake Owen on you favorite RADIO.COM Country station one hour prior to Sunday’s awards.