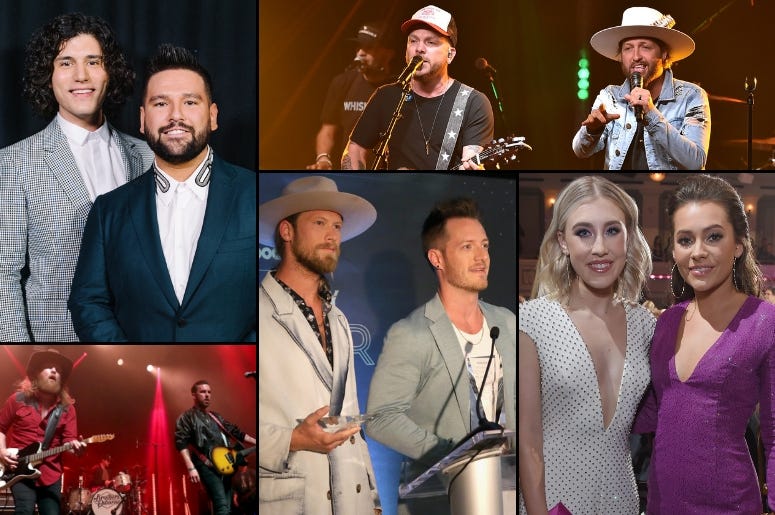 Which pair will wow the full house at the MGM Grand on April 7th? Will it be a three of a kind for Brothers Osborne, or will Florida Georgia Line flush the competition? Are we straight out of poker jokes? Probably, but we aced those first few.

The 2019 ACM Awards are back in Las Vegas for another thrilling year of performances and trophies to hand out to Country music's biggest stars. With a few hotly contested categories for the evening, there is double the intensity when it comes to Duo Of The Year. Brothers Osborne has been the pair to beat, but FGL, Dan + Shay, Maddie & Tae, and LOCASH might be their toughest challenge yet. 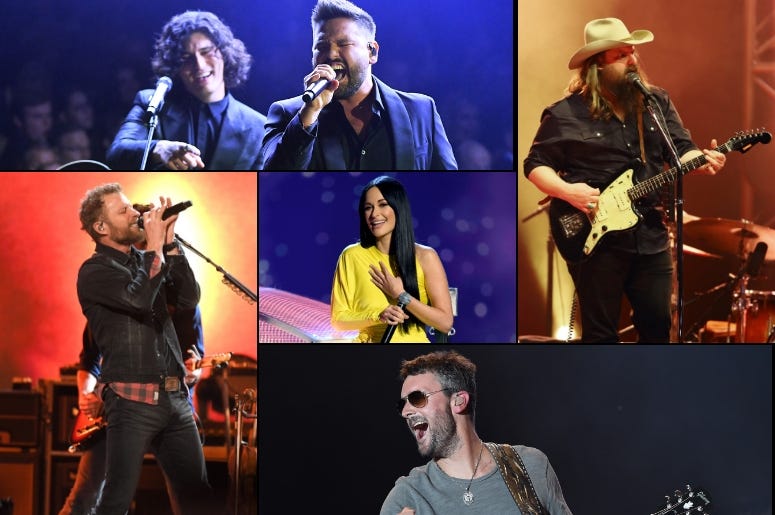 ACM Awards: Vote for Album Of The Year

The time has come for you to vote for your favorite and make your voice heard, but first a quick recap on the nominees.

Brothers Osborne can't stop winning this category, taking home the award for the last two years. A big sophomore album and a few monster guest spots makes them a strong choice again for 2019.

Only Chris Stapleton has as many nominations as Dan + Shay this year at the ACM Awards. The duo broke out in a big way the past year, riding the massive wave of "Tequila" and "Speechless." They could wrestle the crown away easily on the strength of their sincere and soulful third album.

Beyond the big splash with Bebe Rexha, Tyler Hubbard and Brian Kelley have continued making waves with catchy Country for everyone. It's been another year of hits for this pair and another big album that could help them recapture their title.

The party continued for LOCASH this past year, fine-tuning their sound and the bond between them. The duo continue to make a name for themselves with songs about friendship, faith, and fun.

A few giant singles and a spot on the bus for Carrie Underwood's Cry Pretty 360 tour has helped these amazing women continue to rise. The future is bright and the time could be now to plant their flag with a big win at the ACM Awards.

Alright, so now you're caught up, so what's it gonna be? Who is your Duo Of The Year? Vote now for who you think should win at the 2019 ACM Awards. Country Music's party of the year is hosted by Reba McEntire on Sunday April 7th, live on CBS.