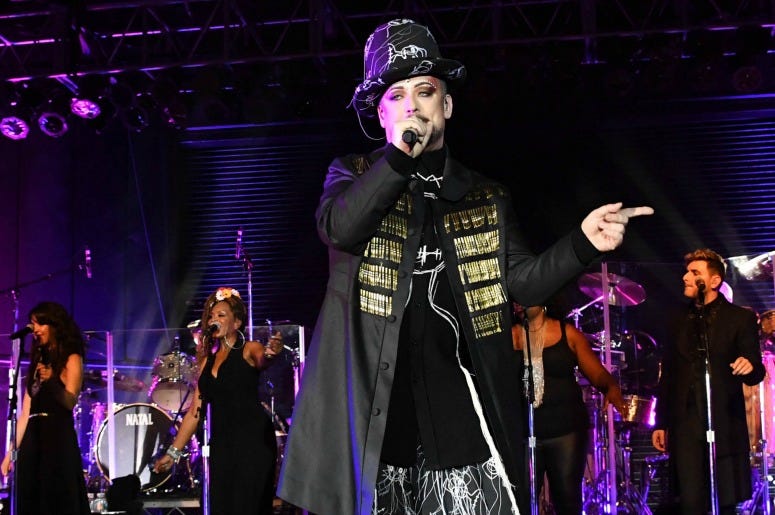 It has been nearly two decades since a Culture Club album tumbled towards us.

Well the wait is over on October 26th when Life is released.

The “Karma Chameleon” singers celebrated by releasing the lead single “Let Somebody Love You” on Wednesday (August 1st).  The brassy, bouncy jam is their first new music since they released their first comeback single, “More Than Silence” in 2014. That reunion effort was sidelined by health issues for Boy George.

This time around, things seem to be different. The band has been on tour with The B-52’s since late June and will continue on the road into October.

Check out “Let Somebody Love You” below, as let us know what you think.