The soundtrack has arrived for the live-action adaptation of Aladdin, filled with familiar favorites and reimagined classics.

Over 37 songs, original composer Alan Menken teams with the new cast to fast-forward a few of the film's timeless songs into 2019. Will Smith plays the Genie, and brings his own charm and style to new versions of "Arabian Nights", "Prince Ali", and "Friend Like Me."

"Friend Like Me" also gets another update with DJ Khaled for the end credits of the movie. 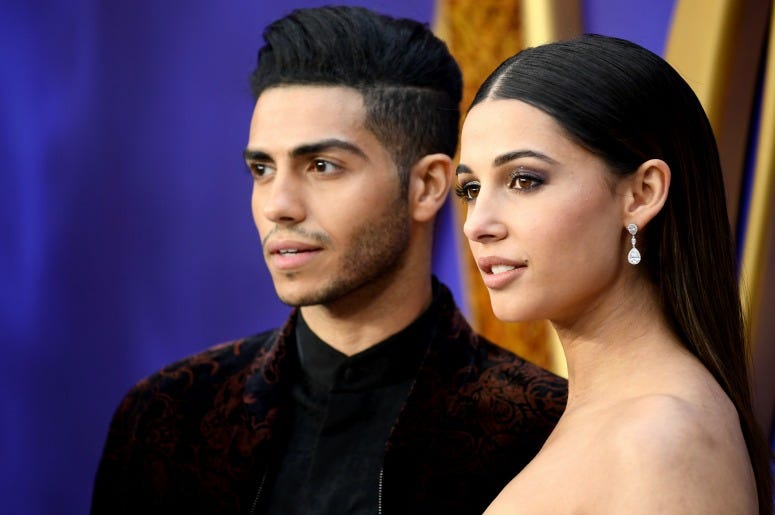 SCREENSHOTS: Inside 'A Whole New World' of 'Aladdin'

Zayn and Zhavia Ward come together for a new edition of the award-winning "A Whole New World", and a new song for Jasmine called "Speechless" is also included.

Menken teamed with the Oscar-winning duo behind La La Land and The Greatest Showman, Benj Pasek and Justin Paul, for this new collection. Together they inject some new flourishes into the music that you've known for decades and help paint the expanded, beautiful world of Aladdin.

Directed by Guy Ritchie, Aladdin is packed with a diverse cast anchored by the wonderful Will Smith, and starring Mena Massoud as Aladdin and Naomi Scott as Jasmine.

Get your tickets now to experience the whole new world of Aladdin, in theaters on May 24th.