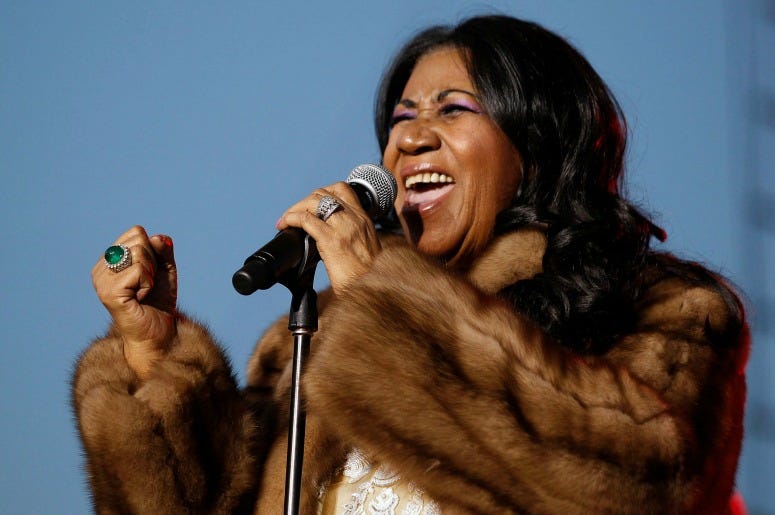 After reports surfaced on Monday about the failing health of Aretha Franklin, the music community has sprung into action.

Record Executive Clive Davis has put into motion plans for A Tribute To Aretha Franklin to be held on November 14th at Madison Square Garden in New York.

The lineup has yet to be announced, but if the showing of support for the Queen of Soul over the past couple days is any indicator, it could be an epic event.

Like people all around the world, Hillary and I are thinking about Aretha Franklin tonight & listening to her music that has been such an important part of our lives the last 50 years. We hope you’ll lift her up by listening and sharing her songs that have meant the most to you.

This song says it all!!! @ArethaFranklin thank you for your music and most of all, your personal kindness to me. You’re in my prayers!!! pic.twitter.com/zFirfj5Ehw

Praying for the Queen of Soul 🙏🙏 #ArethaFranklin pic.twitter.com/5cfNPrQrq3

According to reports, Stevie Wonder paid a visit to Franklin earlier this week along with her ex-husband Glynn Turman. Wednesday morning, Franklin was honored at her father’s former church in Detroit with a prayer for her well-being.