Arianators will do anything for their queen, even boycott her.

Ariana Grande has embraced the #Boycott7Rings movement, an effort from fans to dethrone her current hit in favor of the up-and-coming "break up with your girlfriend, i'm bored." In theory, if people stop listening to "7 Rings" and choose the new song from her thank u, next album, then it will clear the way for Grande to notch her third number one song from the LP. 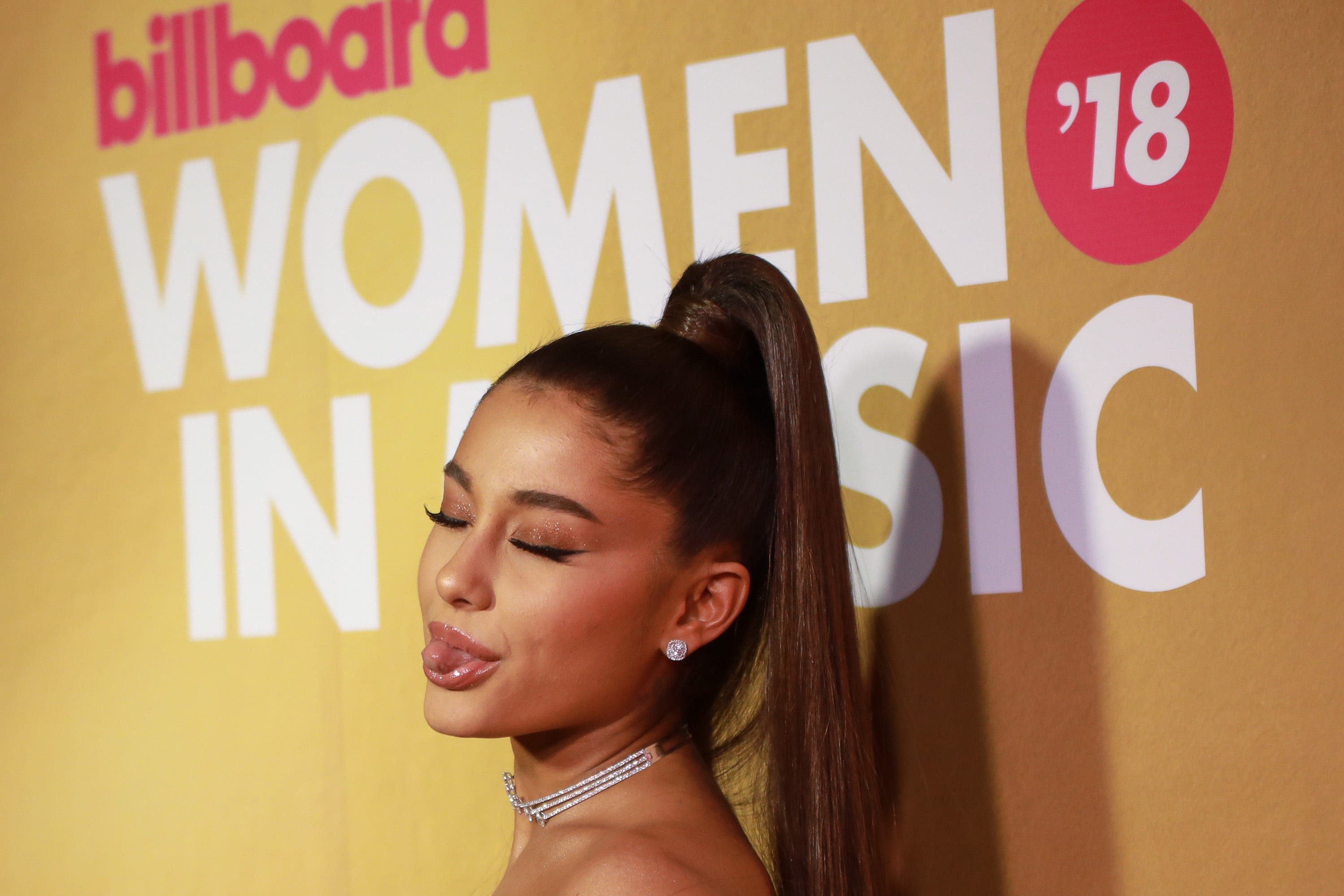 Ariana Grande Wrote Alternate Version of “thank u, next” After She and Pete Davidson Got Back Together

"Y’all are so insane and funny and I love u" Grande wrote in response on twitter. "Nothing's funnier than boycott seven rings."

y’all are so insane and funny and i love u. nothings funnier than ‘boycott seven rings’..... i can’t lmao. whatever’s meant to be will be, babies 🌫 i ain’t goin nowhere #thankunext https://t.co/g7kdn4E1PD

"7 Rings" is currently number one for the third week, after "thank u, next" held the crown for seven weeks.

In addition to the Twitter campaign, there's another way to show your support for "break up with your girlfriend, i'm bored." Grande has dropped some special Valentine's Day merch to celebrate the song, and the thank u, next era. You can check it all out here.