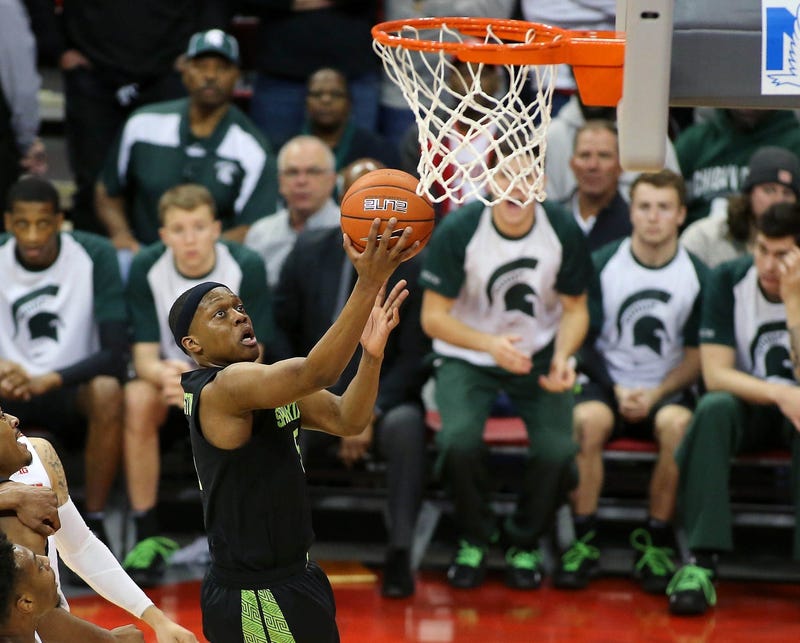 On August 31st, the funeral for the Queen of Soul will be held in Detroit.

The ceremony for Aretha Franklin will feature Stevie Wonder, Faith Hill, Jennifer Hudson, Fantasia, Chaka Khan, and many more in an all-star lineup. It will be streamed live by the Associated Press.

The latest addition to the event is Ariana Grande, who was reportedly very emotional about the passing of one of her heroes. The singer paid tribute to Franklin the week of her death with a performance of “Natural Woman” on The Tonight Show.

A public concert is also set for Detroit on Thursday August 30th. There, The Four Tops, among others will perform to honor the legacy of the singer.

Aretha Franklin died on August 16th at the age of 76.