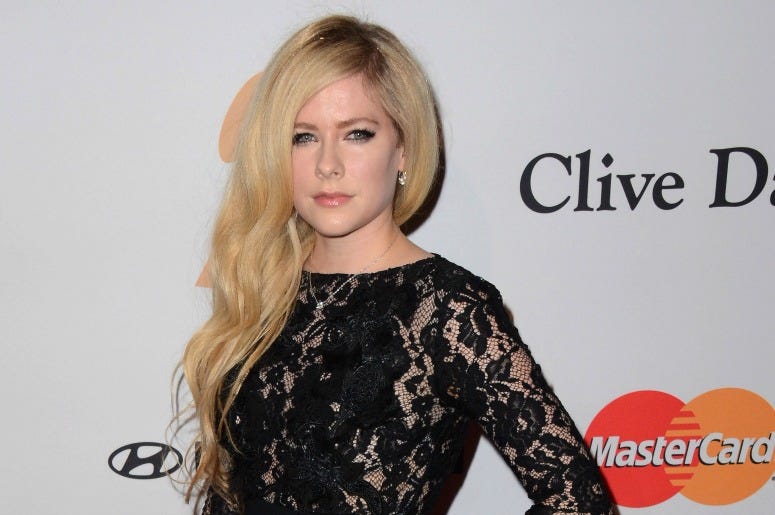 When it comes to new music from Avril Lavigne, things have been, well…complicated.

There have been plenty of teases of new music, there’s been a one-off charity single and a one-off Christmas song, but nothing substantial since her self-titled album released in 2013.

That looks like it is about to change, as the singer has shared a few behind-the-scenes shots from a music video she is filming this week.

Earlier this week she tweeted, “I can’t wait for September”, which means there could be new music from the “Girlfriend” singer very soon. The whole thing is very exciting. We are watching our backs, like we can’t relax.

Until then, see you later boi.