There's so much that happens in two and a half minutes of the "Last Hurrah" video that we're still working on catching our breath.

The clip for Bebe Rexha's latest song is a dizzying display of angels and demons, with sex and sin of all sizes. Directed by video visionary Joseph Kahn, the clip packs in scene after sensual scene, brimming with raw indulgence, and dangerous lighter-licking behavior. Throughout they manage to diffuse messages about what sexuality should be, display strength and power of self, and shine a light on selective outrage and hypocrisy. Also, it all looks, really really cool. 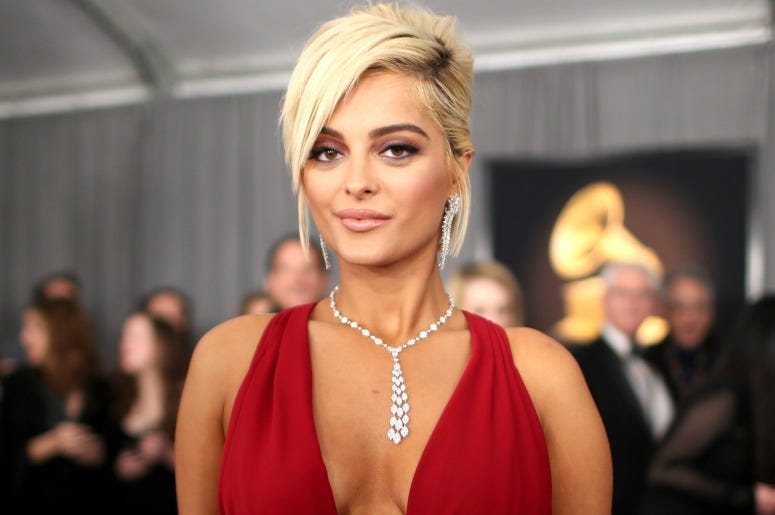 Rexha rocks plenty of fashion in "Last Hurrah", from a wrapped white dress with angel wings to the power pink blazer to her devilish black leather dress. She serves style all the way, and the skyscraping voice continues to be a force.

Music video message #1 : Don’t judge someone because they sin differently then you!