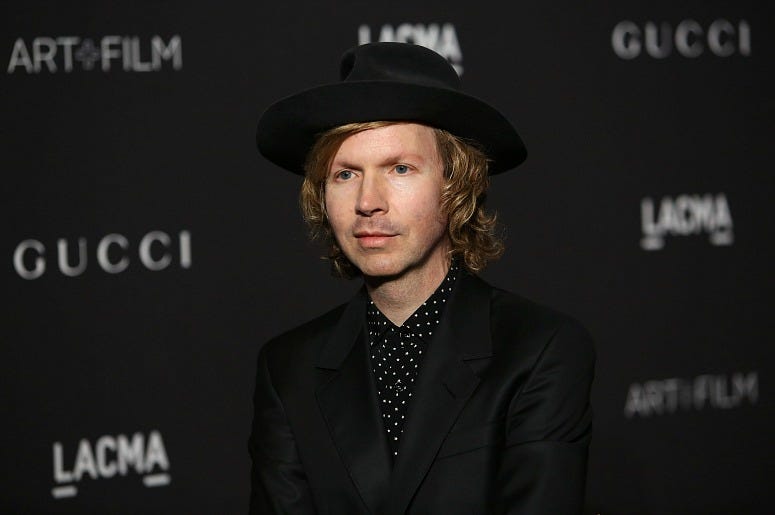 While many mourn the creator of an institution, Beck took time to remember the man that he knew. The two once lived as neighbors, and Hillenburg contributed artwork to some of the singer's early releases.

"I always remembered him as a genuinely sweet guy" Beck wrote on Facebook earlier this week. "I was lucky to get to run into him by chance at the airport a few months ago. Sending my condolences to his family and to all the friends who are missing him today and thinking about old times."

Very sad to hear the news of the passing of Stephen Hillenberg, who years and years ago used to be my neighbor and...

Spongebob Squarepants first launched on Nickelodeon in 1999, was the subject of two movies, and a Tony Award-winning Broadway musical.