All eyes are on Las Vegas for the 2019 Billboard Music Awards.

The biggest names in music have gathered on the strip for a night of massive performances and well-earned awards for accomplishments over the last year. One of most important of the night is the Top Radio Songs Artist award. It's a category packed with next level performers who have taken their game to another stratosphere. From the record-breaking Ariana Grande to the culture-shaping Cardi B, the hit list of Drake to the Super Bowl-sized success of Maroon 5 and the inescapable anthems from Post Malone. Which artist dominated the airwaves this past year? 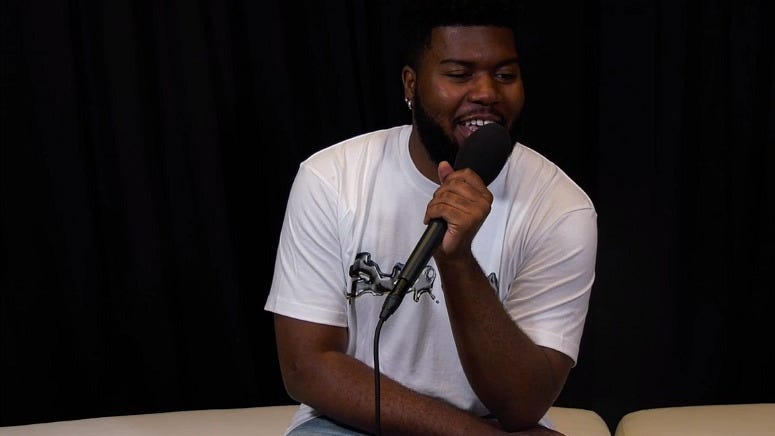 Backstage at the Billboard Music Awards, we asked a few artists with their own radio success to help us predict a winner for Wednesday night. Khalid, Dan + Shay, Becky G, Kiana Ledé, and more sorted through the work these 5 have put in and helped us figure out which will walk away the winner.

Watch the exclusive video above to see who they think will take it, and watch Wednesday night live from Las Vegas to see if they're right. The 2019 Billboard Music Awards are hosted by Kelly Clarkson, May 1st at 8 PM ET on NBC.