There are plenty of things we tell ourselves when a relationship doesn't work, reasons we sometime invent or imagine to cushion the blow of heartbreak or unrequited love. On the latest look at Billie Eilish's upcoming debut album, the singer hopes for one of the most basic causes to explain a broken connection or rejection.

"Wish You Were Gay" actually struts along with a bit of glossy confidence complete with a studio audience and vibrant keys, but lyrically Eilish details her sadness. "How am I supposed to make you feel okay when all you do is walk the other way?" she asks. "I can't tell you how much I wish I didn't wanna stay, I just kinda wish you were gay." 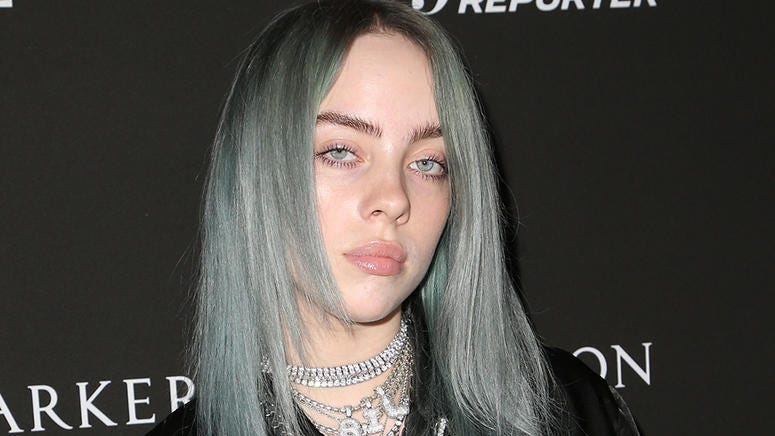 Billie Eilish Gets Deep About Night Terrors and Depression

Billie's new track "wish you were gay" is out now. The track comes from her forthcoming debut album "WHEN WE ALL FALL ASLEEP, WHERE DO WE GO?", out 3/29. https://t.co/zvIM2DDpZy pic.twitter.com/xOLPIyMAiZ

Eilish revealed on Instagram that the latest single from her upcoming album was actually written three years ago, as she dealt with the rejection from someone who was not interested in her. "It made me feel horrible" she explained on Instagram Live. "It literally means that I wish he was gay so he didn't like me for an actual reason instead of the fact that he didn't like me."

The twist of it all is that subject of the song eventually came out to Eilish.

"Wish You Were Gay" will be included on Billie Eilish's debut album When We All Fall Asleep, Where Do We Go?, which will be released on March 29th.