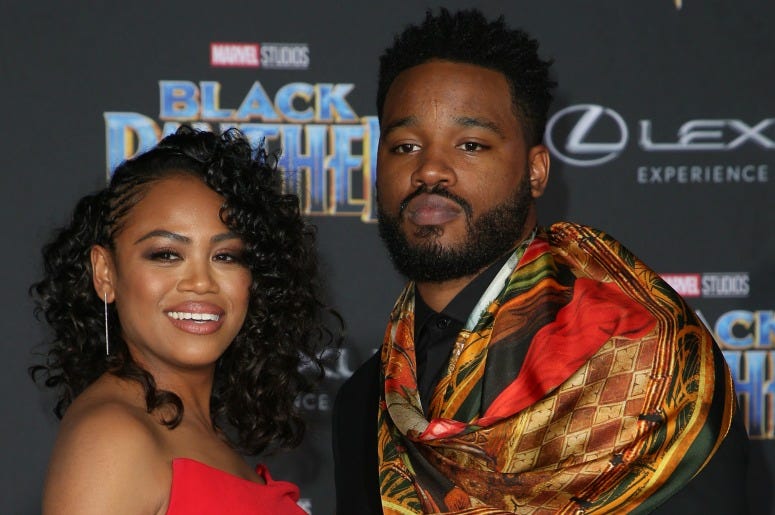 The Hollywood Reporter has spoken to sources and has confirmed that Black Panther Writer and Director Ryan Coogler has signed a deal to be back for the sequel.

According to the report, a deal was made quietly, "under the radar" some time ago.

While is was expected that there would be another story told from Wakanda, it wasn't really a slam dunk that Coogler would be back on board. The director was at the helm for Creed in 2015, yet stepped into an Executive Producer role for the sequel coming in November. He is also developing a project with Black Panther star Michael B. Jordan, and is in an Executive Producer role for an upcoming Space Jam sequel.

Sources say that the plan is write the script next year, with production to begin in late 2019 or early 2020. We'll have to wait and see how that fits into the Marvel Cinematic Universe, as the studio has only announced a Spider-Man sequel and the fourth Avengers movie thus far for the future.