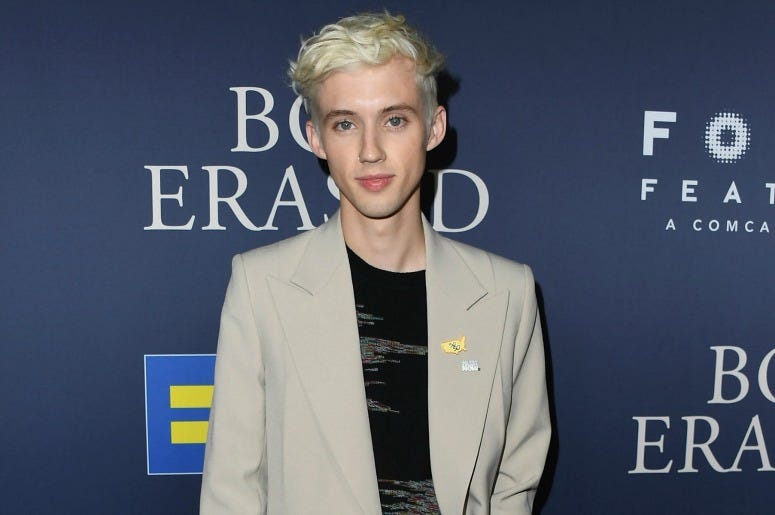 The Queen biopic follows the rise of the band from their inception to their legendary performance at Live Aid in 1985. While critics seem mixed on the movie, there's been no denying the amazing performance of Rami Malek as Freddie Mercury. Malek is perfect for Mercury, from the charisma to the mannerisms, to the fake teeth he used to get the look just right. The film may follow many of the typical biopic beats, but Malek's performance is anything but ordinary.

The wait is over, #BohemianRhapsody is in theaters now! pic.twitter.com/ZaUEdMIx7J

This week the actor stopped by The Tonight Show to talk about his transformation into Freddie, saying that he didn't possess any of Mercury's talents as shooting started. "I've never played the piano, I was scared of playing the piano as a kid. It seemed like such a foreign thing" he told host Jimmy Fallon. "I told them when I sat down, I go 'listen guys, I'm not gonna be the Hollywood actor that sells myself here. I don't play the piano. I don't think I'm a singer. I have a very unusual way of dancing. That's about as close as I can get to Freddie Mercury.' I think they thought, 'oh we'll get a humble actor for once. Here's a modest guy.'"

In addition to a soundtrack filled with never-before-heard live performances, Universal Music has released several Queen covers to ride the wave of excitement. We've already heard Shawn Mendes take on "Under Pressure", and 5 Seconds Of Summer stomp their way through "Killer Queen". Today we get the final cover from Troye Sivan, who offers his own interpretation of "Somebody To Love." The bravado of Mercury is turned down here for a more aching, vulnerable version of the 1976 classic.

As the backing gains momentum, so does Sivan, who hits his stride of confidence for a sensational song. Like the other singles, "Somebody To Love" benefits The Mercury Phoenix Trust. The MPT is an organization set up by members of the band and their management after Mercury's passing, that supports projects in the fight against HIV and AIDS.