Over a year later, and Brandi Carlile still has more to give from her critically acclaimed album By the Way, I Forgive You.

The sixth studio album from the singer has collected mountains of praise and a GRAMMY nomination for Album Of The Year since it was released in February of 2018, thanks to some powerful songwriting about addiction, parenthood, relationships, and gender. Today it helps shine one more bright light, with the video for "The Mother."

Carlile's ode to her young daughter Evangeline, received a video on Wednesday, created and produced by an all-female crew and showing the day to day joys and pressures of being a Mom. It's motherhood through many lenses, in a slice of reality to celebrate the world's most important job.

Rather than dramatize or fetishize what it means to be a Mom, Carlile lets the extraordinary acts that come along everyday speak volumes about love, commitment, and time. An appropriate reminder before Mother's Day on Sunday May 12th. 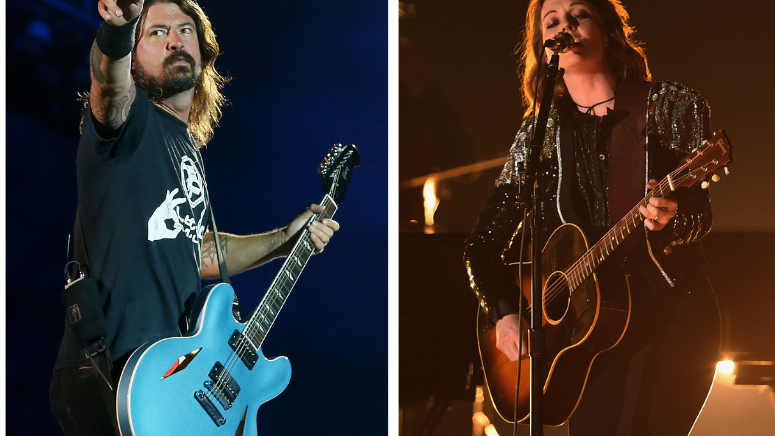 Brandi Carlile was recently nominated for two awards at next month's 2019 CMT Music Awards, landing a nod for her performance with Maren Morris and for Female Video of the Year. She has also just announced the latest edition of her Girls Just Wanna Weekend, happening at Hard Rock Hotel in Riviera Maya, Mexico from January 29 to February 2, 2020. Back for a second year, the all-female-fronted lineup includes Sheryl Crow, Lake Street Dive, Jade Bird, and more. You can find all of the details here.