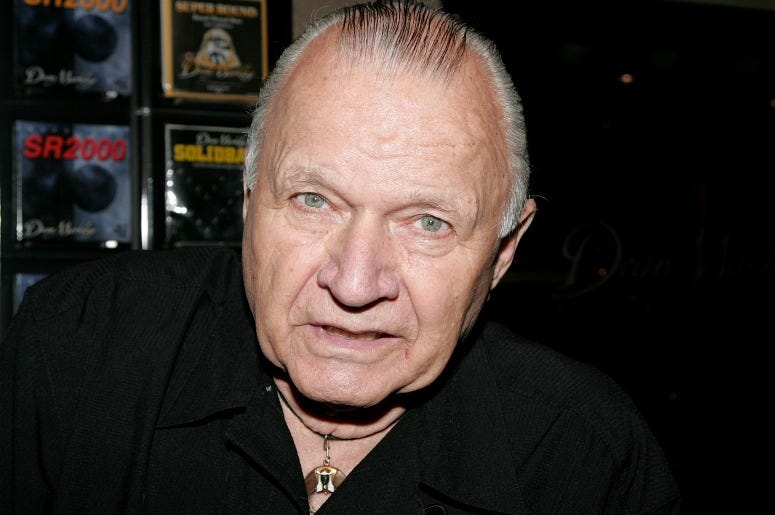 Dick Dale, known as the "The King of the Surf Guitar” and for his inventive and pioneering approach to playing guitar, passed away on Saturday at the age of 81.

Born Richard Anthony Monsour, Dale was at the forefront of surf culture in the early 1960s with his loud and disruptive style of playing. Playing left-handed and blowing out several amplifiers on stage, he has also has been credited by many as the "Father of Heavy Metal." The powerful method and technique that he brought to music helped set him apart in the crowded field of great guitarists. The inclusion of his version of "Misirlou" in 1994's Pulp Fiction introduced a whole new audience to his work, and Dale would continue to tour until 2016. 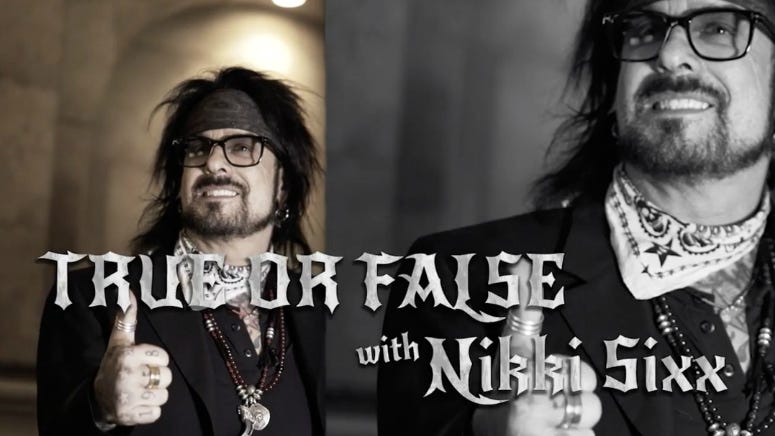 With the news of his passing, several in the music community have offered memories and extended their condolences. Guitarists like Brian May of Queen and Slash from Guns N' Roses were among those posting tributes over the weekend.

"We all owe you. Rock on" wrote May. "Truly we all benefit from his trailblazing."

I’m sorry to hear about Dick Dale passing. Dick’s guitar playing was a big influence on all of us, and we covered “Misirlou” on our Surfin’ USA album in ‘63. Love & Mercy to Dick’s family. pic.twitter.com/QPd2wzo7zB

Dick Dale, who will forever remain a guitar God. May his spirit rest in peace. We will meet again brother. pic.twitter.com/tf77lcQGWy

Rest In Peace Dick Dale... True original, So Cal Surf, American icon and a gentlemen of the highest order. pic.twitter.com/G3Uw5Xk055