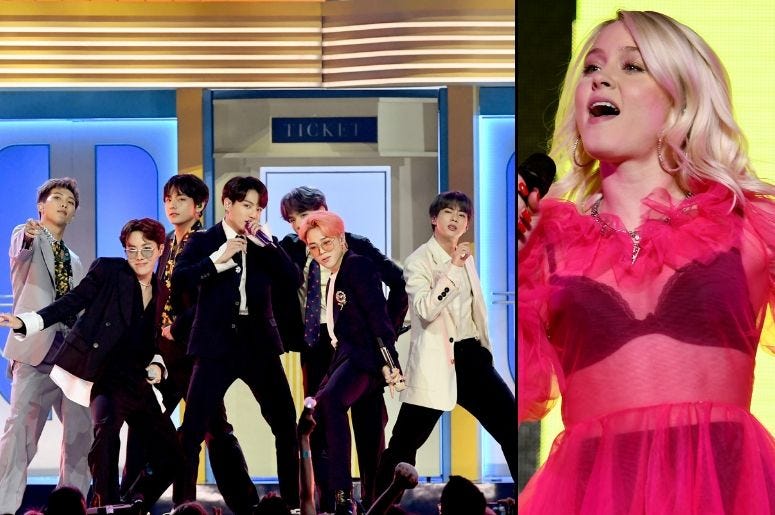 BTS has revealed another song from their upcoming BTS World game, a collaboration with "Ruin My Life" singer Zara Larsson.

The smooth and shouting "A Brand New Day" features J-Hope and V specifically, and is the second collaboration released by the group in as many weeks. It follows last week's "Dream Glow", with Jin, Jimin, and Jungkook taking the lead with Charli XCX.

Both songs are a part of BTS World, due out on June 26th. The game takes you back to 2012, and you are the manager of the K-pop stars before their global success takes hold. In BTS World, you are tasked with helping the group grow and achieve their dreams, and you'll be rewarded with new music, and exclusive photos and videos. 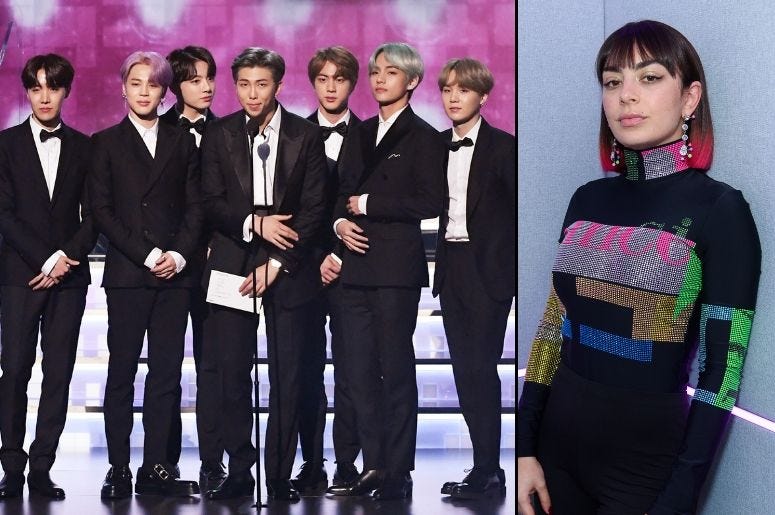 Earlier this week, BTS celebrated their 6th anniversary at their yearly Festa event. After two shows in Paris last weekend, the group will next head to Japan for their Love Yourself: Speak Yourself World Tour.

Zara Larsson meanwhile is currently working on her third studio album, after three strong singles released over the past year. ""I have so many good songs, that I just, want to put out" she explained in an interview with RADIO.COM. "I will keep working until someone is like, stop, it's enough!"

You can find more details about the upcoming BTS World game here.