Cage The Elephant offered up another preview to their upcoming album Social Cues on Thursday, this time with an assist from Beck.

"Night Running" finds the two alt heroes trading verses from the center of a swirling reggae groove, riding a dark vibe into the moonlight. The track is one of the most anticipated from Social Cues, due out on April 19th. 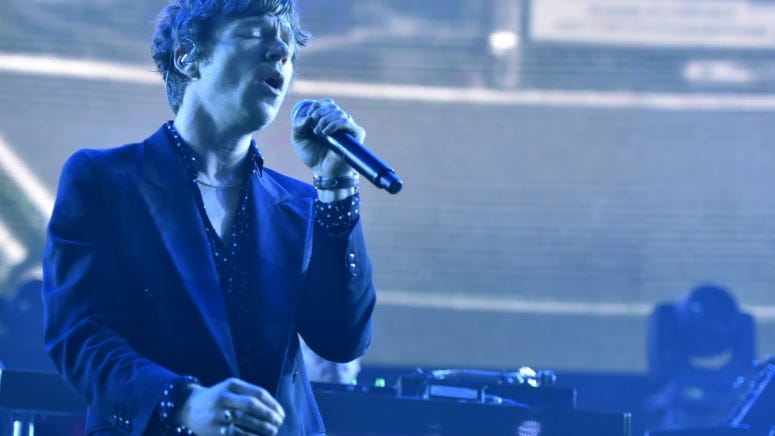 Both Beck and Cage The Elephant will co-headline the The Night Running Tour starting in July. They have partnered up with PLUS1 to donate one dollar from every ticket sold to work towards ending hunger in the communities they perform in. You can find the full list of dates here.

You can pre-order Social Cues here.