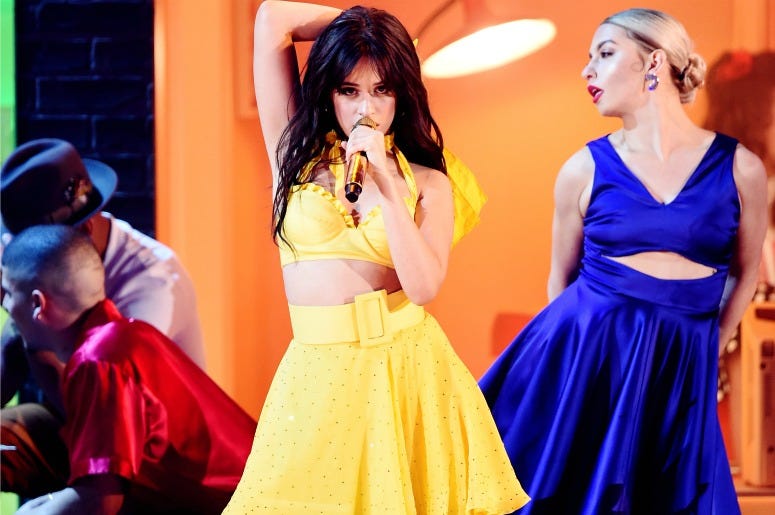 The singer continued the success of her debut album, she had her first headlining tour, jumped from stadium to stadium with Taylor Swift, notched a GRAMMY nomination, and opened up music's biggest night. Now as the "Never Be The Same" singer turns 22, she's ready to share what she's learned. 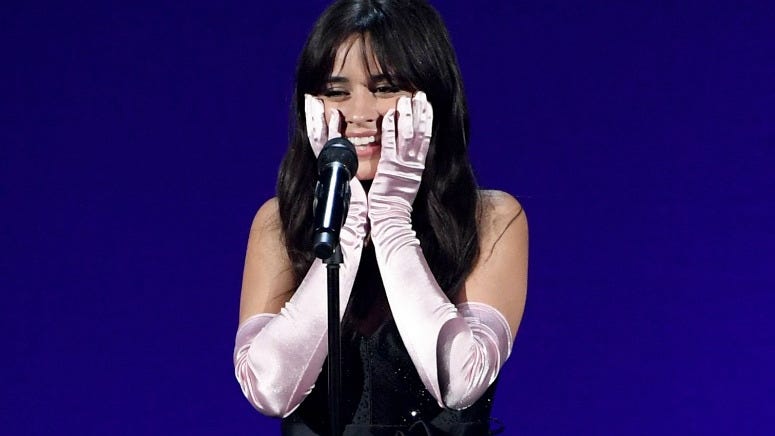 In honor of her 22nd birthday on Sunday, Cabello offered up 22 things that she learned while she was 21.

"We forget they're getting older too" she writes as the first thing she's learned. "Make decisions you're putting off, it'll make you feel 99% less anxious" she also explains.

At number 17 she imparts to not "live someone else's life just because you're afraid of hurting someone, or what they'll think." She also recommends that you not compare yourself to people on social media, and to watch Disney movies when you're feeling sad.

It's 22 lessons packed with great advice, and also radiating a lot of love because of Cabello's recently-made-public relationship with Matthew Hussey. "No feeling compares to falling in love" she writes. "I don't think any feeling compares to the intensity of that."

You can read all 22 of the things Camila Cabello learned above, and relive one of her biggest 21st year highlights below from the 61st Annual GRAMMY Awards.