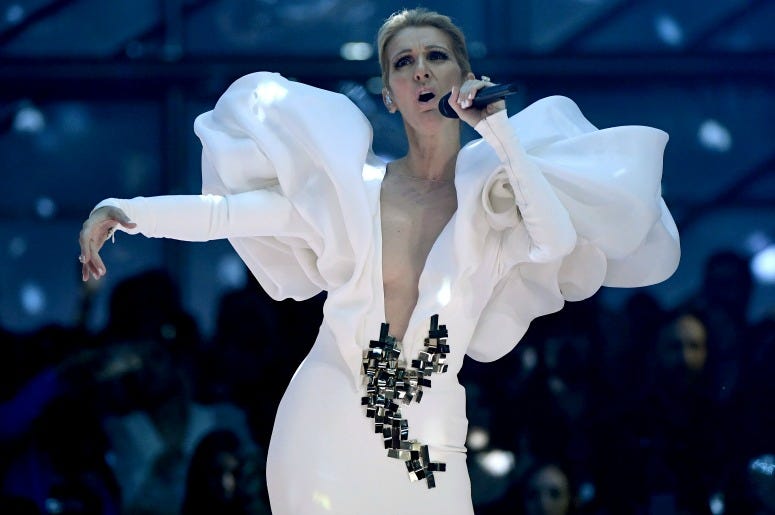 Céline Dion helped show James Corden around Las Vegas in the latest edition of Carpool Karaoke, and in turn, Corden taught Céline the most important song of our time.

"I feel like there's no song on earth, that you couldn't make dramatic" The Late Late Show host said to the "My Heart Will Go On" singer. "Do you know this song Baby Shark?" 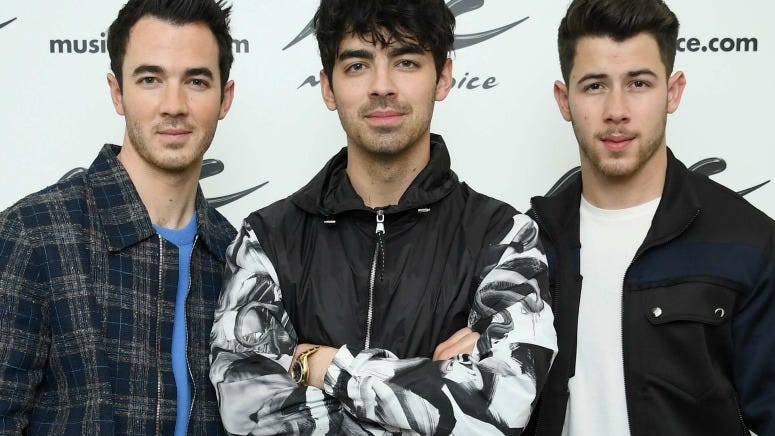 During the ride, Céline sings "It's All Coming Back to Me Now" and "Because You Loved Me", and shares some of her shoe secrets with Corden.

"Maybe, I didn't want to say it" she responds shyly. As for where she keeps them, "I have a place in Las Vegas, let's call it a warehouse" she says with air quotes. The Vegas warehouse sounds impressive, but it is no match for the system she explains in her house in Florida. Dion details a computerized system that helps her selected her shoes, organized by color and displayed on a glass platform. "I'm attached" she adds.

She then is forced to look on in shock and scream as Corden helps her give away several pairs from her collection to people on the streets. "I need alcohol" she says sadly, with arms crossed.

You can watch the entire Carpool Karaoke with Céline Dion above. Last month Dion announced her upcoming Courage World Tour, kicking off in Canada in September. You can find the full list of dates here.