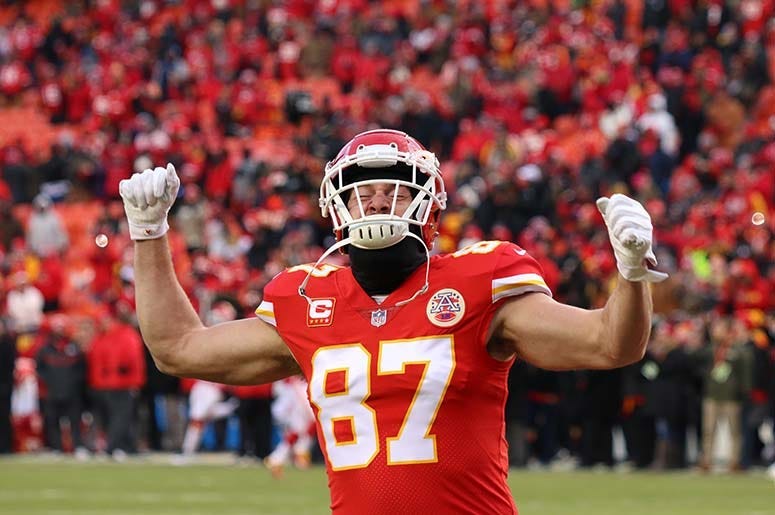 Winona Oak is a singer from Sweden with a deep and tingling voice. She's a trained horse acrobat, a poet, and an amazing young talent who grew up in the Nordic forest.

Oak is also the voice of The​ Chainsmokers tenth and final song released from Sick Boy. On "Hope" Oak and Andrew Taggart trade tales of a broken relationship, both with some wisdom after coming out the other side, but it's the voice of Oak that is startlingly good, strong with an undercurrent of regret and vulnerability.

Sick Boy is unique in the way it which it was released, with the duo releasing a song a month over the course of the year. Songs like the title track, and "This Feeling" featuring Kelsea Ballerini have given The Chainsmokers momentum throughout, also remaining a part of the conversation. With "Hope" the album is complete, and now available to listen to in its entirety. It remains to seen how a "building album" plays throughout time vs. a solid release, but "Hope" is a beautiful, haunting way to end the era.

As for Winona Oak, the singer was just signed to a record deal and we can expect new music from her in 2019.