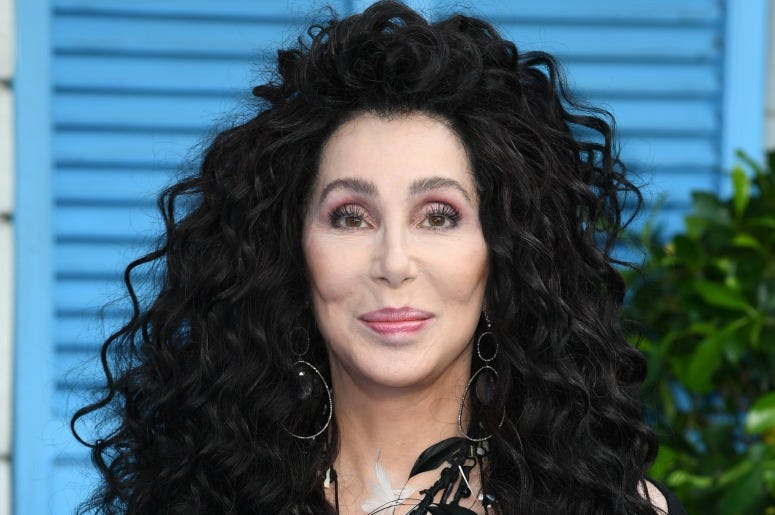 Just when you thought you had all the Cher doing ABBA awesomeness you could handle, the singer has announced a release date for her upcoming album of covers.

The Oscar, Emmy, and Grammy award winner will release Dancing Queen, a collection of hits from the mega-group, on September 28th.  Wednesday, Cher shared a sample of her version of “Gimme! Gimme Gimme! (A Man After Midnight)”.

Loving the brooding beat and that classic Cher sound.

The album of course was inspired by her role in Mamma Mia! Here We Go Again. "I've always liked ABBA and saw the original Mamma Mia musical on Broadway three times” says Cher in a press release. “After filming Mamma Mia! Here We Go Again, I was reminded again of what great and timeless songs they wrote and started thinking 'why not do an album of their music?' The songs were harder to sing than I imagined but I'm so happy with how the music came out. I'm really excited for people to hear it. It's a perfect time.”

ALMOST FINISHED WITH ALBUM🎉
THINK ITS GOOD,& (as we all know) I’M NOT A BIG CHER FAN