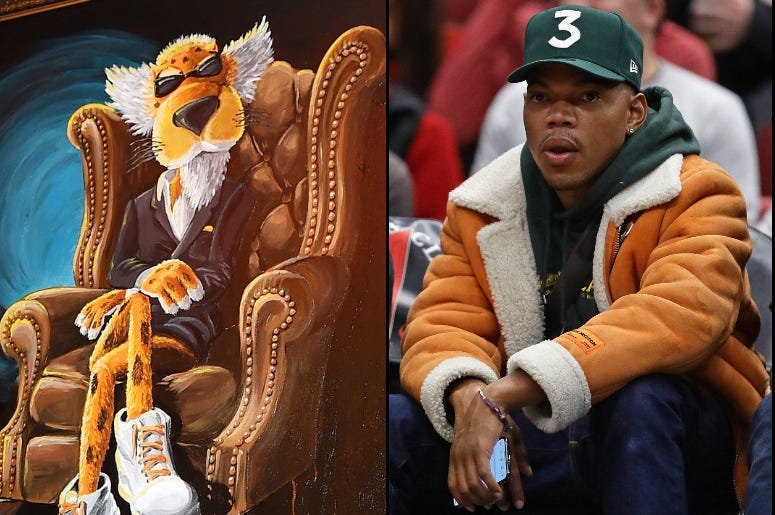 Chester Cheetah has been in the game for a long time, and has kept his cool through decades of others trying to challenge his Cheeto-dusted crown. But now Chance the Rapper has stepped to the orange icon, getting a little too close for comfort by claiming to "make it hot" in his ad for "Flamin' Hot" Doritos. 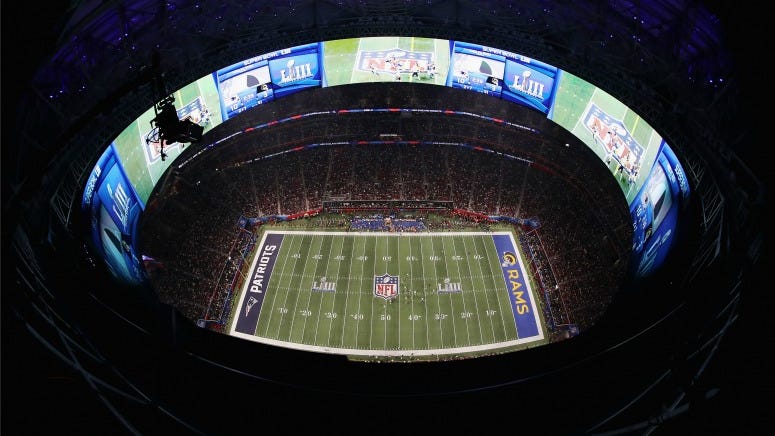 SCREENSHOTS: All the Best Movie and TV Trailers From the Super Bowl

The Chicago rapper joined the Backstreet Boys on Super Bowl Sunday, adding some fire to the original like Doritos has done with their own flavor. Now, Chester has a response for Chance and Doritos, claiming to be the "OG in the snack game" and the keeper of the "flaming hot" throne. The Cheetah has bars.

Spoiler alert, both Cheetos and Doritos are owned by the same Frito-Lay company, so this is probably some good-natured exhibition battling. Think more Andre 3000 vs. Big Boi, than Biggie vs. Tupac. Still, we're here for the great snack battle of 2019. Bring the heat, and some wet naps.