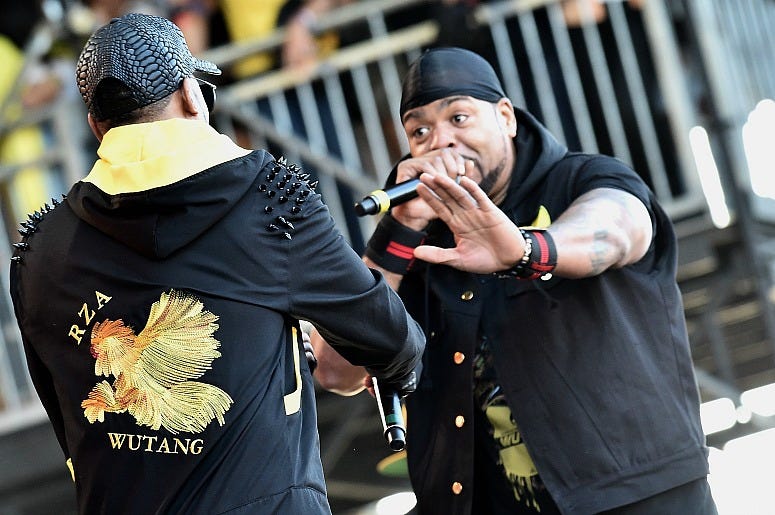 Down to the day, Friday will mark 25 years since we first entered the Wu-Tang.

When 36 Chambers dropped straight from the slums of Shaolin, there was no way to know the influence and phenomenon the Wu-Tang Clan would create. The years of hip hop excellence, the network of MCs, even a streaming TV show and a makeup line, it all was built on the foundation of Enter The Wu-Tang which was released on November 9th, 1993.

To honor the historic day in hip hop history, the group will debut a new documentary, For The Children: 25 Years of Enter The Wu-Tang (36 Chambers), on November 9th. The film will go in-depth on the landmark album and the lasting impact of the Wu. "I think that the wick is lit, and I think it's gonna continue to burn for generations" says RZA in the film's trailer.

The short film will be available on YouTube, and will feature Wu-Tang, and other artists like A$AP Rocky and Joey Bada$$ exploring the album.