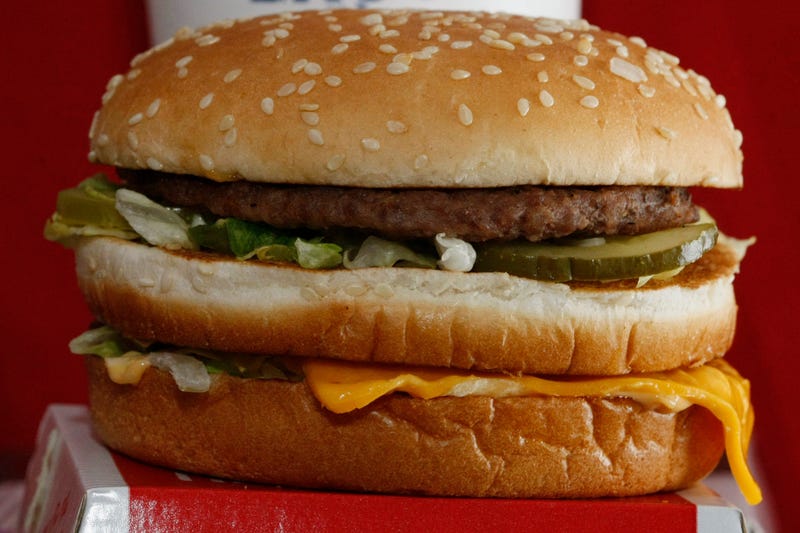 Christina Aguilera is on the cover of Cosmopolitan’s October issue and she’s revealing some feelings about her “Dirrty” days.

Back in 2002, Aguilera took a left turn out of teen pop into the sexy, empowered world of her album Stripped. The album’s lead single “Dirrty” kicked off a new look for Christina, but unfortunately not everyone was along for the ride. “I love the female body, and I think it’s something to be proud of, not something that men should dictate ownership of” Aguilera tells Cosmo. “’Dirrty’ was extremely controversial at the time, but it would be nothing now. I hope I paved the way and helped set the ground rules that women can be any version of themselves they wanna be…and proud of it.”

Christina Aguilera released her eighth studio album this year. Liberation finds Xtina going back to basics, and recapturing her passion as an artist. “With this record, I'm stripping back a lot and just trying to find myself again - just the true love and the art in the process, and not just going for some formulaic sort of force-fed direction that we can get caught up in” Aguilera explains.

The Liberation Tour kicks off for Christina in September. You can find the full list of shows here.