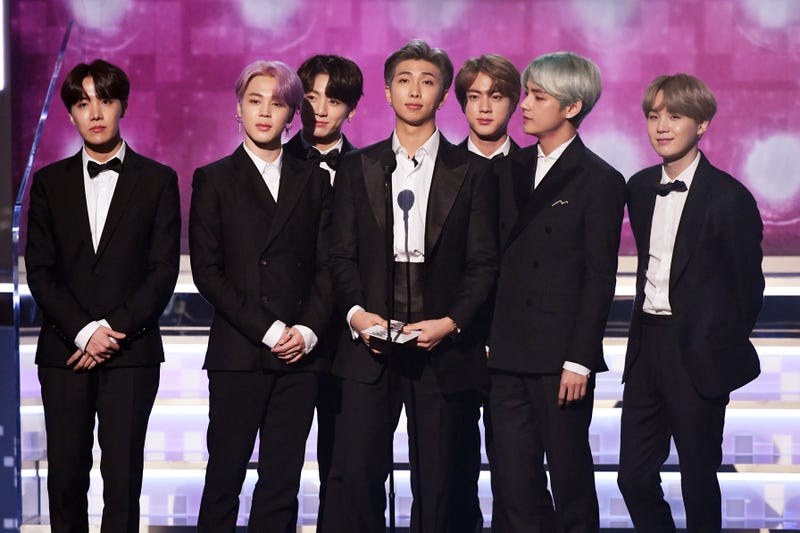 Are you ready to enroll in Bangtan University? The time has come to drop some knowledge about BTS.

The University of California, Berkeley has started a course called Next Generation Leaders: BTS, where students can study the global impact of the K-pop group and "analyze their growing impact in society as well as their international success." The class will challenge attendees to theorize on the group's success, as well as explore the world building they have done through albums, art, and music videos. 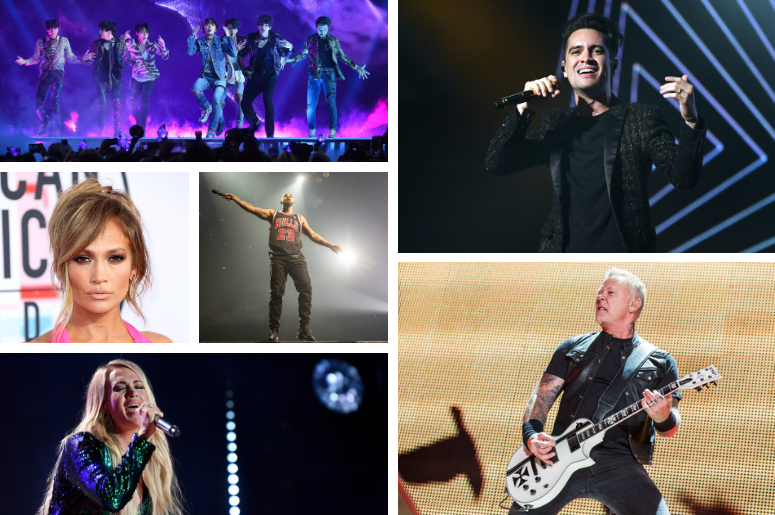 Who Would the Internet Actually Like to See Play the Super Bowl Halftime Show?

According to the course guide, "out-of-class assignments will consist of weekly reflections that require analyzing concepts discussed in class." So you watch and listen to a lot of BTS, and then discuss the intricacies of their art work. Basically it's #ARMY Twitter with college credit.

The "Next Generation Leaders" tag comes courtesy of TIME Magazine, who added the group to their annual list last year while discussing the global phenomenon.

After a successful visit to the US for the 61st Annual GRAMMY Awards, BTS will be returning for three shows this year. The group just announced their LOVE YOURSELF: SPEAK YOURSELF World Tour, with dates in Los Angeles, Chicago, and New Jersey in May.

They will play the Rose Bowl in Los Angeles on May 4th, Soldier Field in Chicago on May 11th, and Metlife Stadium in New Jersey on May 18th.