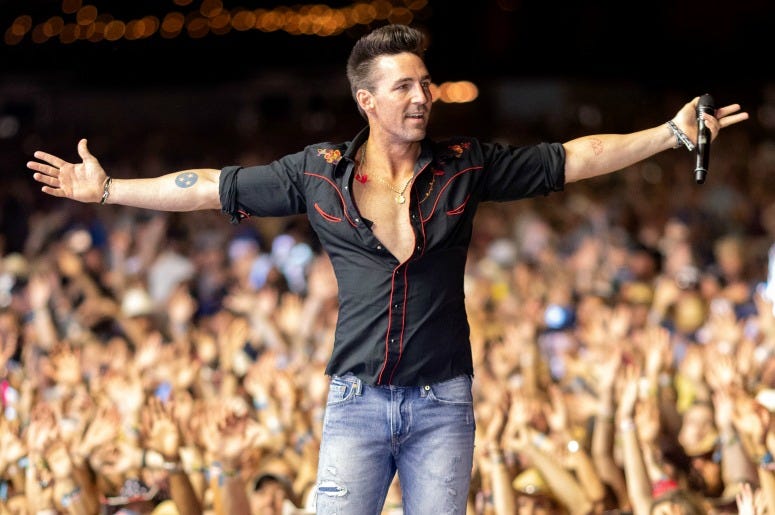 Another big weekend of Country music is coming to California, and Jake Owen is leading the charge. Along with Tim McGraw and Old Dominion, Owen is headlining the Country Summer Music Festival in Santa Rosa, CA from June 14th through June 16th.

This is the sixth year of the event that has become a three-day destination for Country music fans with iconic artists and up-and-coming stars sharing the stage. Along with a weekend packed with great music, the festival offers amazing food and drinks, shopping, and a first class experience that keeps bringing people back. 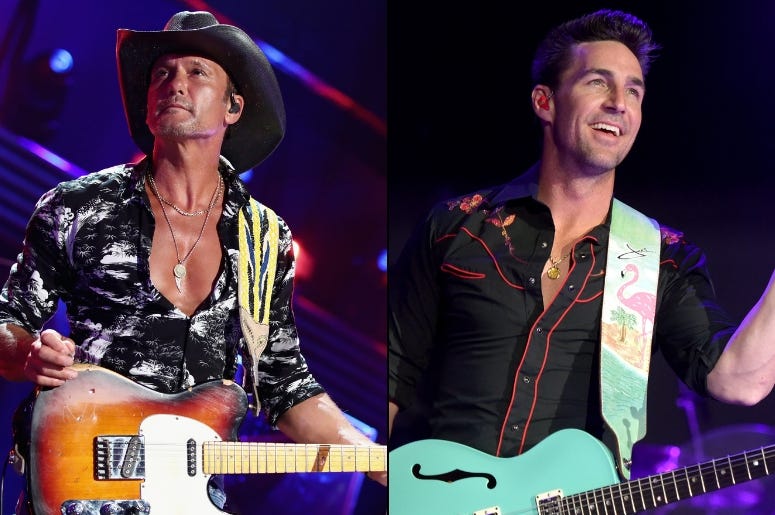 The top line for this year's Country Summer Music Festival is impressive, and the biggest party of the weekend will likely be hosted by Jake Owen. The singer just released his sixth studio album, Greetings from... Jake, which continues to bring the good time vibes. The summer style of his songs and the high-energy of his performances is the perfect combination for a show like this. With another album of number ones to add to the set, it should be something special when Owen takes the stage.

The momentum going into this album release has been insane!!! Super pumped to finally be able to give you guys the full collection. 🤙🏽 #GreetingsFromJake

It's been a long road for the Florida native, who has built an amazing career from opening for artists like Kenny Chesney and Brad Paisley to earning the primetime headliner slot. It's been building for over a decade, and finally Owen had delivered on the promise of his talent and created a lane all his own.

Chase Rice, Lauren Alaina, Big & Rich, Carly Pearce, Devin Dawson, Morgan Evans, Jimmie Allen, and many more will be along for the ride in Santa Rosa for the Country Summer Music Festival. You can find more details and the full lineup for the event here.

RADIO.COM’s Country Summer Music Festival coverage is brought to you by The Air National Guard.