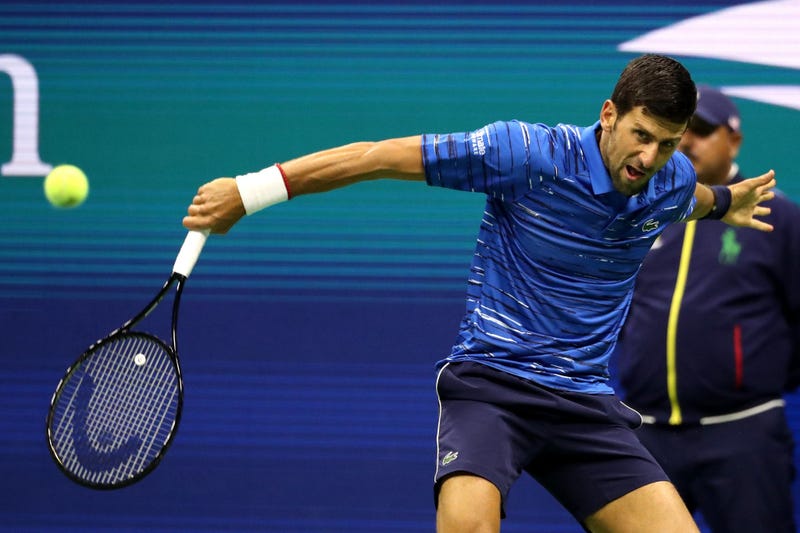 Michael Bublé shocked the world this week when he announced that he was retiring. It turns out though that we got all upset for nothing.

Bublé tells the Associated Press that he was misquoted in an interview, and has no plans of leaving anytime soon. "As long as I can continue to have joy, and to bring joy, and for my journey to be a happy one, that's it" says the "Haven't Met You Yet" singer about his career. "“I’ll keep going until the news of my death comes out, which will probably be fake too.”

The singer did step out of the spotlight for two years as his son dealt with health issues, but Bublé is back with a new album due out in November. Love will be released on November 16th, and is said to be his "most romantic record to date." His tenth album features the song "Love You Anymore" which was written by Charlie Puth. You can pre-order the album here.