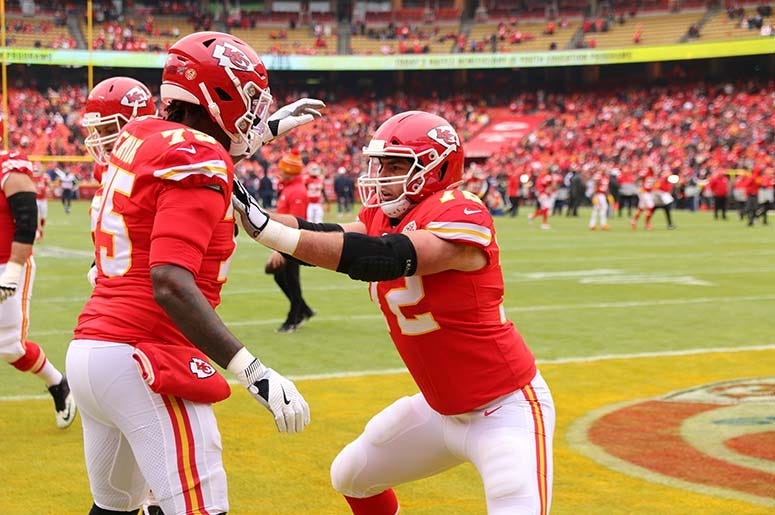 After two documentaries and an on-going investigation, much of the blame for the ill-fated Fyre Festival has rested on organizer Billy McFarland, with a special side order for Ja Rule. However, maybe we've been thinking too literal about this the whole time.

Blink-182 was scheduled to perform at the festival, one of the few bands actually booked to be a part of the disaster in the Bahamas. However in a new interview with NME, guitarist Matt Skiba takes some credit for unraveling the event. It wasn't the band's exit from the lineup though that sent Fyre Festival tumbling, it was Skiba's pagan witch energy which he pointed in their direction. 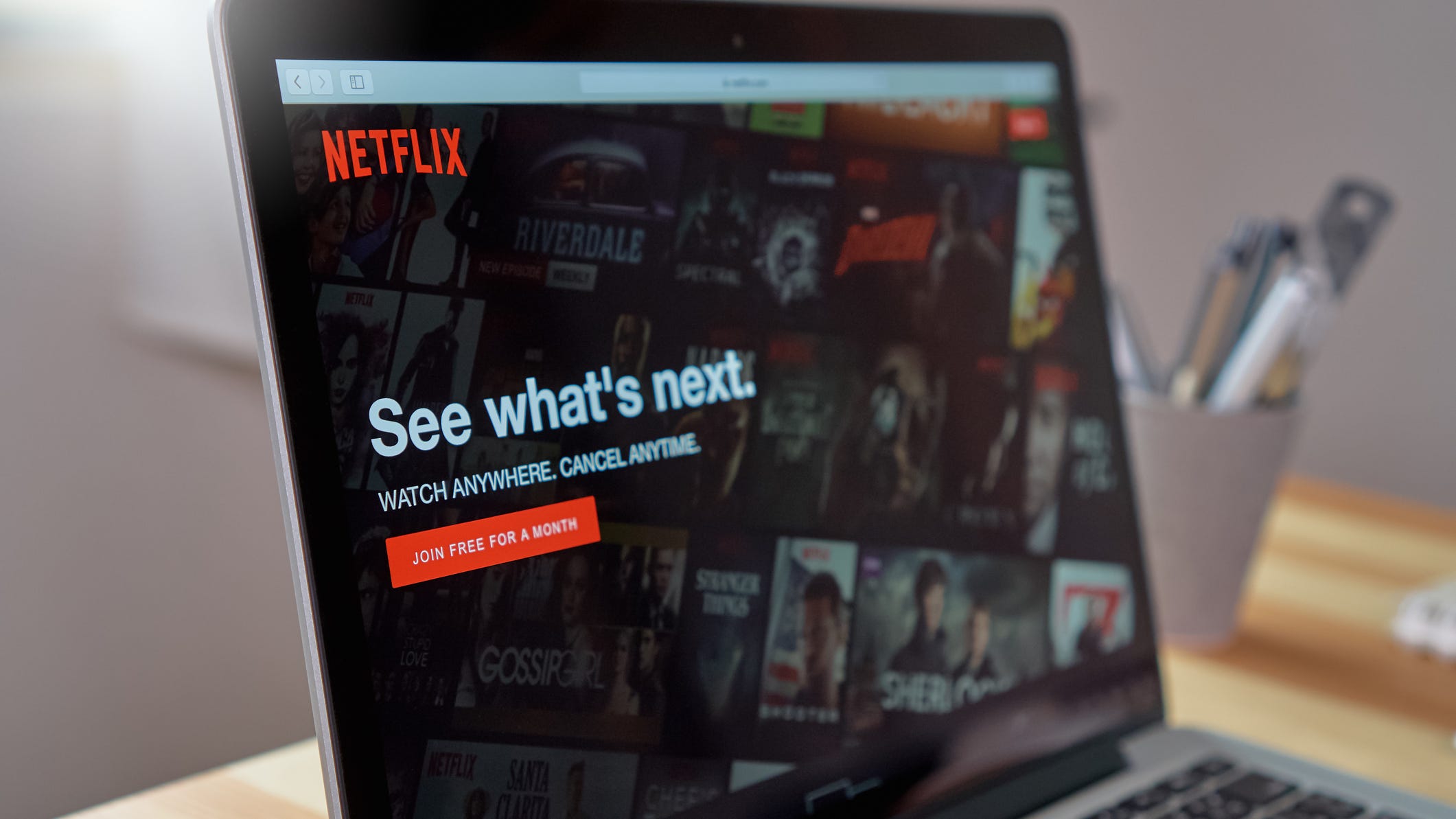 “I had a bad feeling about that event" Skiba tells NME. "I consider myself a pagan and a witch. With every inch of my energy I wanted Fyre not to happen. I put all the electricity and energy in my body against that thing happening.”

Skiba's reasoning is sound. He didn't do it because of the fraudster that would profit from the event or even because of the Instagram entitlement crowd it would serve. Skiba shot his witchcraft into the Atlantic because of the racial injustice and classist surroundings of the event's location.

"I’ve been to the Bahamas before and it’s so crass. You land in Nassau and the whole island is replete with beauty and culture, but there’s a lot of poverty. It is a largely black population then they build these places like Atlantis and The Cove that are walled off” continues Skiba. "It’s classist and racist and then they decided to park a bunch of yachts with models to show off in front of those poor people, going down there with all your Ferraris and bull***t and yachts.”

He's not wrong. Often on these islands they build up the port area with shiny fixtures and luxury stores, but only a few blocks in there is deep poverty with people really struggling. If a fraction of the money dropped in the Cartier store went to help the people in the market two doors down, the world would be a better place. It's an outrageous visualization of income inequality, and a festival filled with people spending 25-thousand to swim with piglets and dance to Diplo is a further abomination of the issue.

In truth, blink-182 pulled out of the festival for technical issues and other logistical nightmares brought on by poor planning and fraud, but we're with Skiba if he thinks his witchy ways may have helped.

“I’ll take responsibility and everyone can blame me. Shazam. I was on my couch feeling somewhat guilty, but very relieved that I wasn’t there with people stealing from each other.”