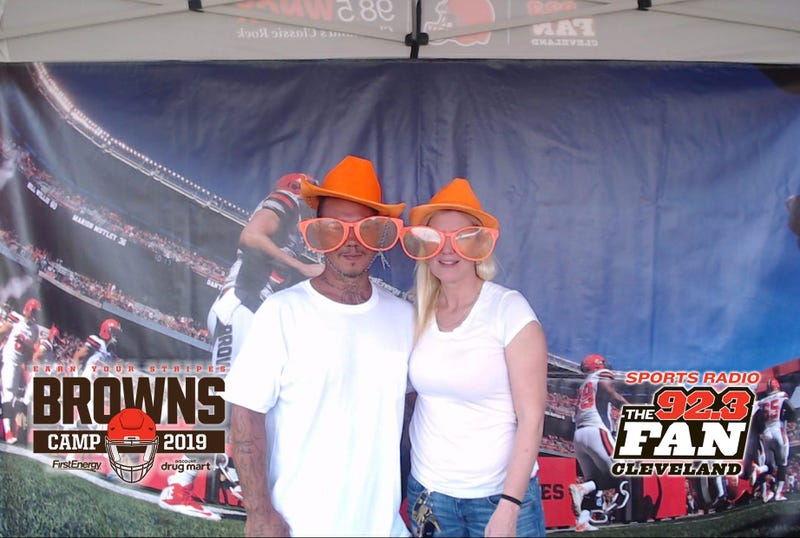 On Ellen Thursday, Diddy claimed that there is no way that he is scared of clowns.

"It's impossible" explained Diddy. "Because I'm a black man. I have so many other things to be fearful of, a clown is not gonna scare me.I am not afraid of clowns."

Ellen immediately proved him wrong by having someone dressed as Pennywise jump out to surprise them. The results are amazing.

Beyond making our day with this moment, Diddy is out here doing a lot of good. The music mogul recently announced that he was opening a third charter school in the Bronx. He also has helped open schools in Harlem and Bridgeport, Connecticut. Diddy is also donating a million dollars to the effort. "It's about educating our children" he explained. "Bringing them up as leaders, bringing them up to fight for social justice, preparing them for this world that we live in."

I have some special amazing news!! We are opening up our THIRD SCHOOL - Capital Prep Charter School is coming to the BRONX in 2019!! We have schools in Bridgeport, CT, Harlem and soon THE BRONX! pic.twitter.com/iQjkqKeTWO