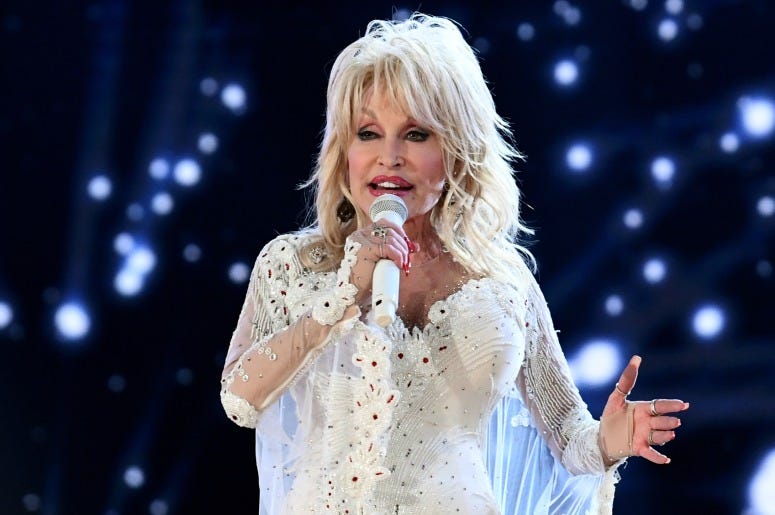 After wildfires swept through Tennessee in 2016, Dolly Parton was there to help.

The iconic singer immediately began raising funds for the people of the Gatlinburg, TN area, as 14 people were killed and thousands more were affected by the destructive blaze. "I've always believed charity begins at home and my home is some place special" she said in a message at the time, pledging $1,000 a month for families to get back on their feet. 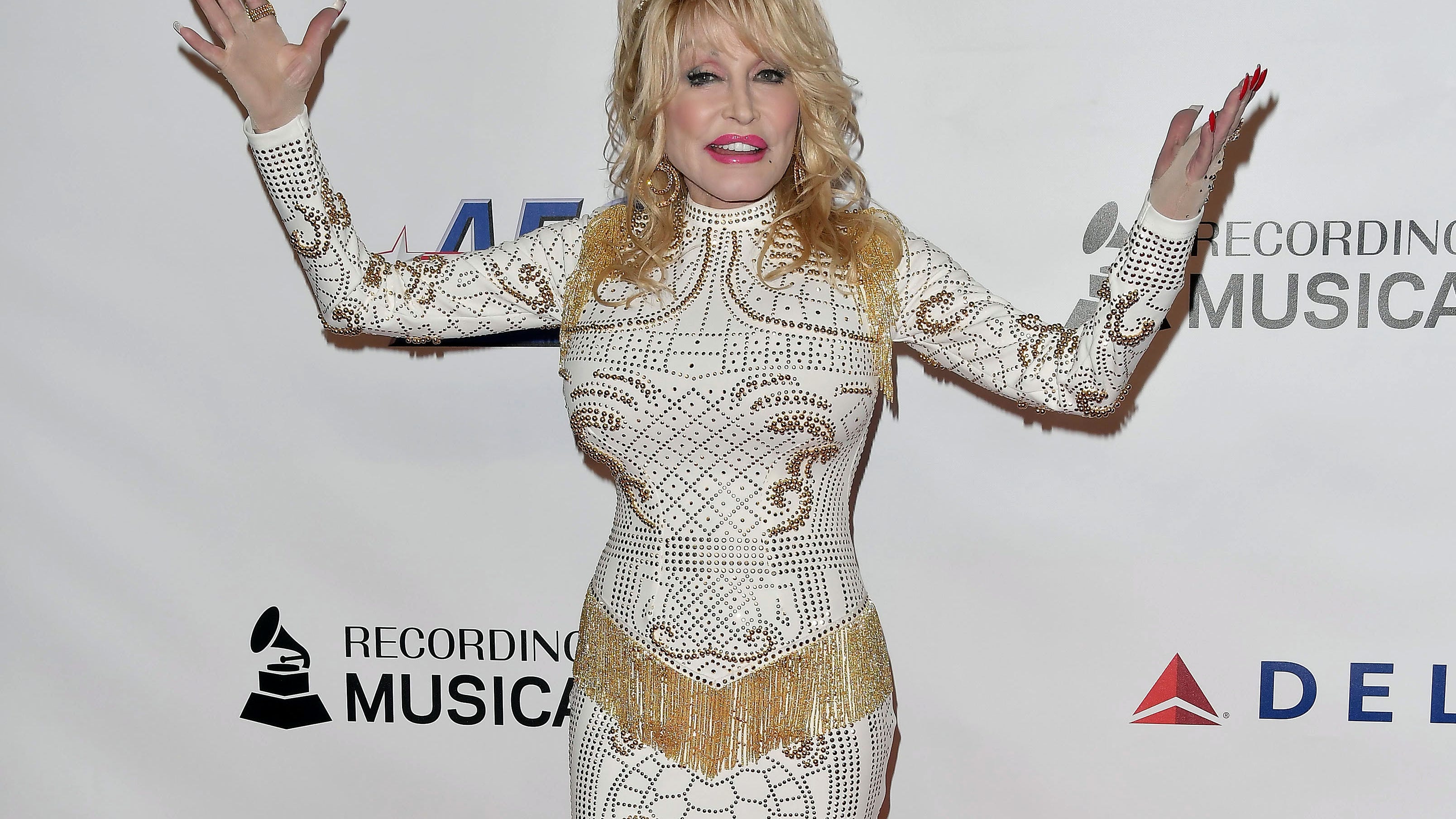 Parton would eventually give $10,000 each to nearly 900 families to help renew hope after their community was devastated. She would also donate several thousand dollars to fire departments in the area. In total it's said that Dolly Parton and her Dollywood Foundation donated 9 million dollars to people in need.

For all of her efforts and dedication, Dolly has been honored by the FBI with their Director's Community Leadership Award. "After the Gatlinburg wildfires, Sevier County native Dolly Parton decided to help her hometown neighbors who had lost everything" said the FBI in a statement.

Parton was unable to accept the award in person, but posted a video message thanking the organization for the honor, as well as the day's other honorees. "Thank you for all you do for our communities. Your work inspires all of us" she said. "So may y'all continue to have the faith, strength, and the vision to make your dreams come true."

The honor is just the latest for Dolly Parton, who was celebrated earlier this year before the 61st Annual GRAMMY Awards as the MusicCares Person Of The Year.