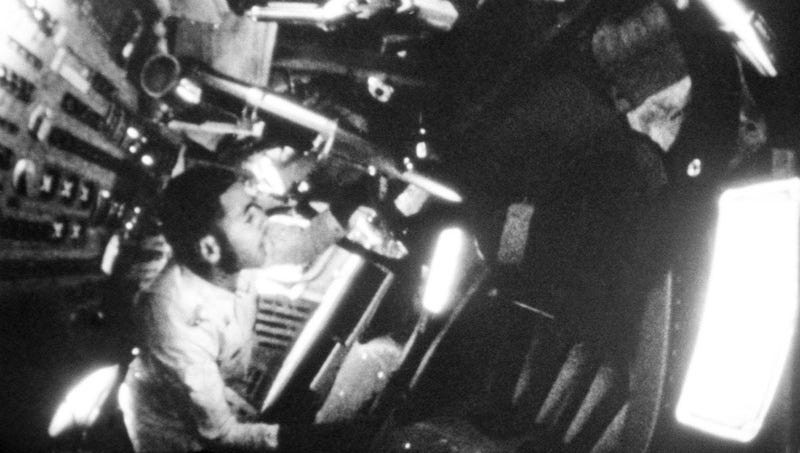 There's always that one friend who goes overboard for birthdays.

Sure, you came prepared to party with your clever birthday card, a gift card you bought at the gas station, and one balloon. Maybe you even went the extra mile and bought a fancy bottle of wine, complete with the gift bag that only fits wine and will likely never be used again. But then in walks Drake, buying bottles for everyone, and backing up an armored car to the club, filled with 100,000 dollars just to toss around.

That's how it went down for Future's 35th birthday, as Drake showed up at Atlanta's Magic City Strip Club with an armored car full of six figures. According to TMZ, the club was turned into "Future City" and the money was used to make it rain on the establishment's finest employees. The invite-only party included Lil Yachty, Pastor Troy, and Falcons WR Julio Jones, as well as 30 bottles each of Hennessey and Don Julio.

Unfortunately the party was broken up at 3 AM after reports of unconfirmed gunfire.

This sounds a lot like our last birthday party, which include a stop at Party City to buy paper plates as well as the grocery store to pick up one of those lit cheese and cracker spreads. We also backed the truck up to the house to unload our groceries. It was broken up at 10:15 PM, after everyone remembered they had to work the next morning.

What a time, to be alive.