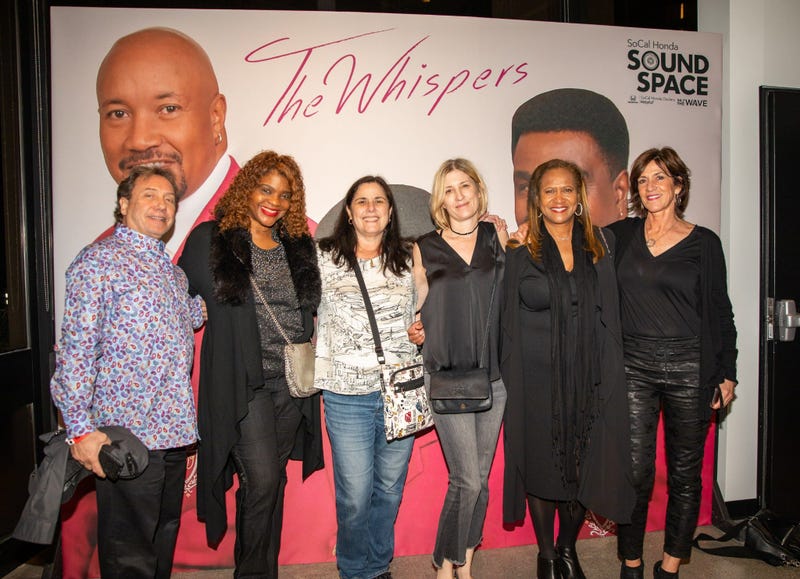 Everyone is ready for Elle King to return. After an initial tease with her single “Shame” last month, the singer has unveiled all the specifics for her upcoming second studio album.

Shake The Spirit will be released on October 19th and will feature contributions from acclaimed producer Greg Kurstin and Death Cab For Cutie’s Ben Gibbard. According to a statement from King, making Shake The Spirit was like “shaking myself awake.”

“Making the album not only changed my life, it saved my life” she explains.

Elle has also offered up a live version of the album’s second song release. “Good Thing Gone” gets an emotional performance in London in this newly released clip.

Below you can find the album’s tracklist, as well as our talk earlier this year with King. Watch as she describes the making of the album and some of her most memorable moments.

Talk of the Town