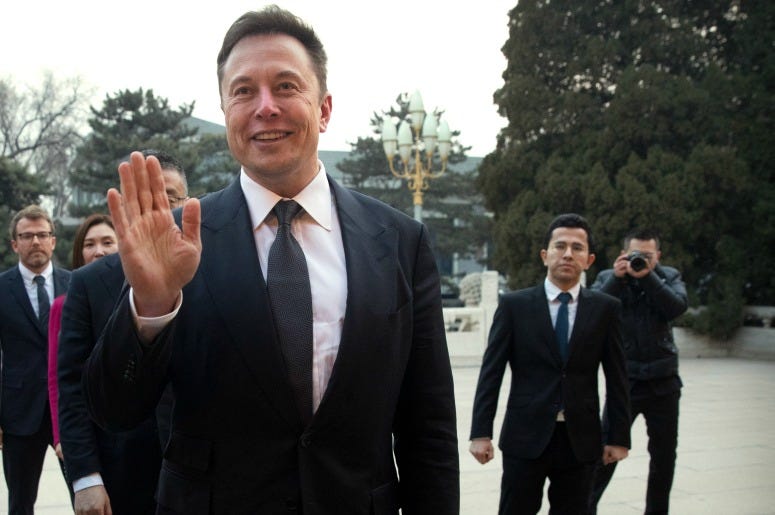 It's April Fools' Day, which means you never know what kind of nonsense might be lurking on the internet. From McDonald's "Shake Sauce" to Tinder's "Height Varification", it's the wild west out there with pranks aplenty for no real good reason.

The most common corporate play around April 1st is to debut a brand new idea or service that you never really wanted, but looks just plausible enough to make you question the validity. Would we love to dunk our fries in a milkshake and know that the dude is 5'2 before we agree to dinner? Maybe. Are those actual things that are happening? Probably not. It's just the wacky world of April Fools' Day. 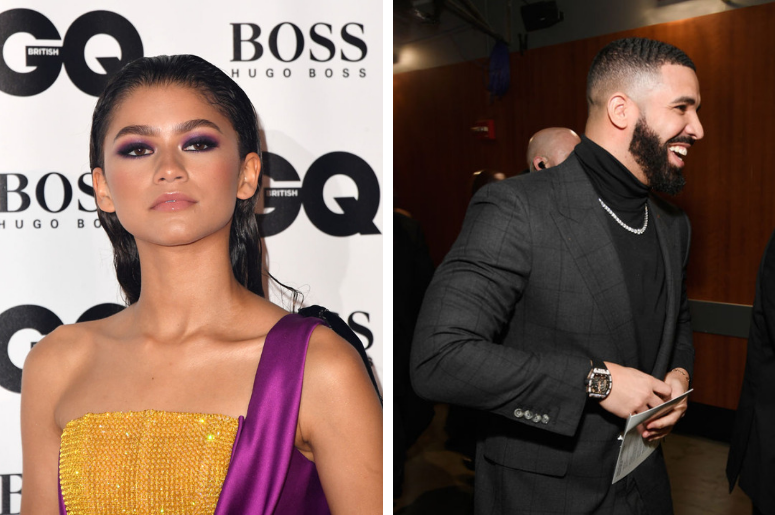 Which brings us to Elon Musk. The 47-year-old entrepreneur, investor, and engineer is the CEO of SpaceX and Tesla, and maybe the reason we're vacationing on Mars in the future, but he's not a rapper. Is he?

Musk made his debut as a SoundCloud rapper this weekend by uploading his track "RIP Harambe." Just in time to cash in on the stale 2-year-old internet uproar over a gorilla shot at the Cincinnati Zoo, here is Musk in an auto-tuned homage to the bro-opted meme machine. Did we want this? Probably not. Is it a plausible development for the guy who sells flamethrowers? Maybe.

The ode to the deceased gorilla is silly, sophomoric, and unfortunately an absolute earworm. "RIP Harambe, sipping on some Bombay" has been set on a loop in our brains since the moment we heard it, and now we long for the days of "Baby Shark."

The song was tweeted out by Musk over the weekend, and has already been listened to over a million times. Is it an April Fools' Joke? Who knows. Nothing makes sense anymore. RIP Harambe.