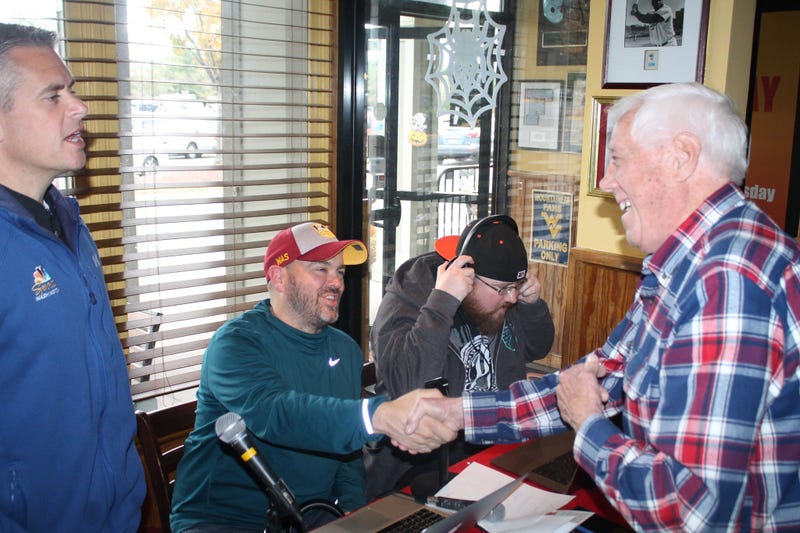 Eric Church is dishing out advice and digging deep on faith, politics, and good ol' rock n' roll on his sixth studio album, Desperate Man. Chief is once again swimming in several styles, from the bluesy sermon of album opener "The Snake" to the southern-fried funk of "Hanging Around." Church wears his heart and his influences on his sleeve, especially when it's in outright praise of them like on the nostalgic "Hippie Radio."

Eric Church hits the road in January for his Double Down Tour, playing two unique shows in one venue, one city at a time. You can find all the dates here. Desperate Man is now available everywhere.