"I think it's the most sporadic stuff we've done" offers Catfish and the Bottlemen singer Van McCann.

Living together in a house in Ireland helped up the energy for the already kinetic band on their upcoming third studio album The Balance. In the exclusive interview above, McCann and guitarist Johnny Bond detail the meaning behind their song "Longshot", the making of the song's striking panoramic video, and what went into their new LP. 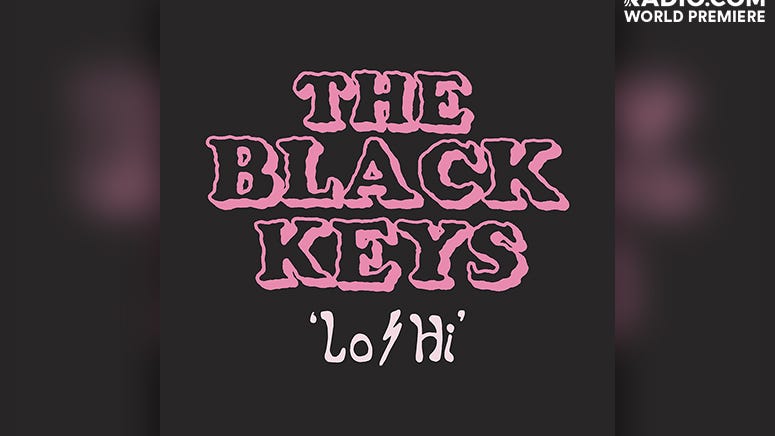 WORLD PREMIERE: The Black Keys Blast Back on "Lo/Hi"

"I feel like each track on this has got its own cartoon-like personality" explains Bond. "It's quite an animated album. Each song has a totally different set of clothes on" he laughs.

"It's a lot more variation in sounds from perhaps the last two."

It shows on "Longshot", the lead single from The Balance released earlier this year. The song features the same sneer and dynamic bravado as some of our favorite Catfish and the Bottlemen songs, but also delivers a grander swagger and confidence.You can hear all of the escalating excellence as McCann and Bond strip it down for an exclusive performance below.

You can catch Catfish and the Bottlemen as they make their way across the country starting next week, and you can pre-order The Balance here.