After the viral success of "Nevermind", Israeli singer and producer Dennis Lloyd returned with the song's spiritual sequel on Friday, the distressed and meditative "Never Go Back."

Last year Lloyd made waves with the moody love song he wrote while living in Bangkok, detailing the emotional beginnings of a relationship. Now "Never Go Back" deals with the aftermath of that same relationship, working with the same intensity as things unravel and questions fly. 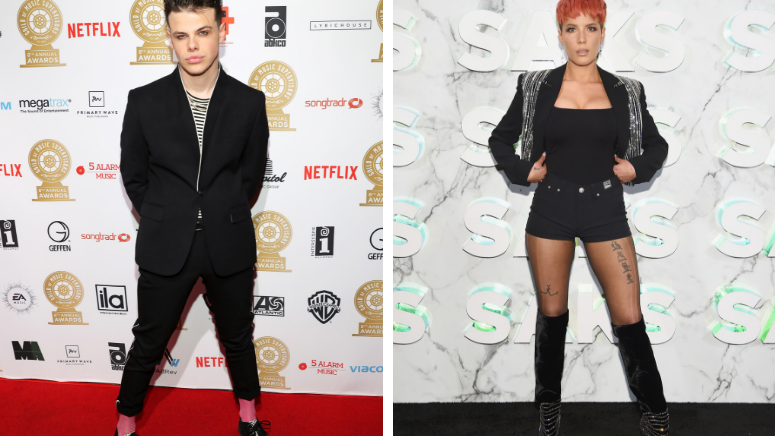 In the exclusive video above, Dennis Lloyd shares the story behind the two songs and their relationship. "I met a girl, and two months after we met I wrote 'Nevermind'" he explains. "And 'Never Go Back' is actually a song I wrote two or three days after the breakup, after a year and a half. Straight continuation of the story. It's gonna be a fun one."

You can hear the global influence all over "Never Go Back", a song that's surely informed by his Tel Aviv roots and his time spent in Bangkok. Dennis Lloyd is actually a chosen name by Nir Tibor, who is very deliberate with his sound but much more effortless in the selection of his name. "I just went online to a website with all the names in the world" he laughs. "Just scrolling down, scrolling down until I found Dennis, and I was like. Oh, that's actually dope."

You can learn more about Dennis Lloyd in the video above. "Never Go Back" is now available everywhere.