We are backstage at the 2019 ACM Awards and our thoughts have turned towards the award for Duo Of The Year. It's a category filled with amazing artists, partnerships that have produce magnificent music. Dan + Shay lead all nominations this year, but they'll have a tough time taking the crown from Brothers Osborne, or besting Florida Georgia Line, Maddie & Tae, and LOCASH.

Rather than speculate about who will walk away with the award, we thought it would be easier to dream up other contests we would like to see these pairs compete in.

In the exclusive video above, we asked some of the biggest duos in Country music to challenge each other in an arena of their choosing. Whether it's Florida Georgia Line vs. Dan + Shay in basketball or Maddie & Tae taking on Brothers Osborne in a walking in high heels contest, these are all events we need to make happen immediately. 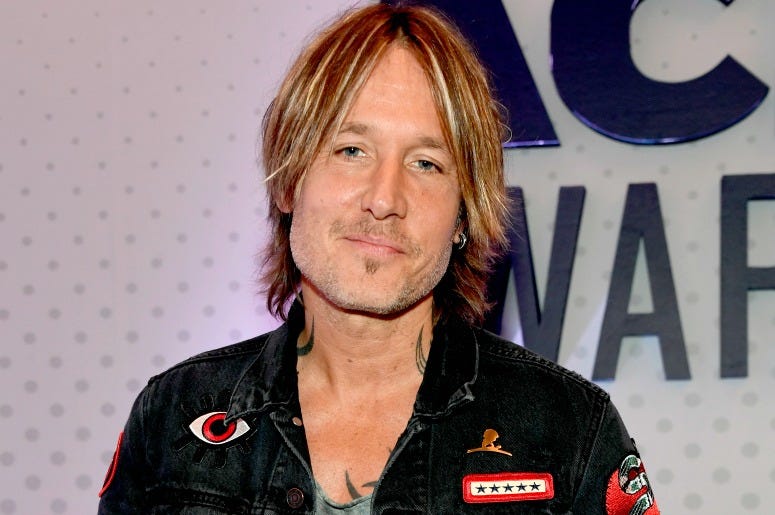 Check out all the suggestions above, and be sure to see who wins in the battle for Duo Of The Year when the 2019 ACM Awards happen live from Las Vegas on Sunday April 7th on CBS.

Also, don’t forget to check out our ACM Red Carpet Countdown hosted by Jake Owen on your favorite RADIO.COM Country station one hour prior to Sunday’s awards.