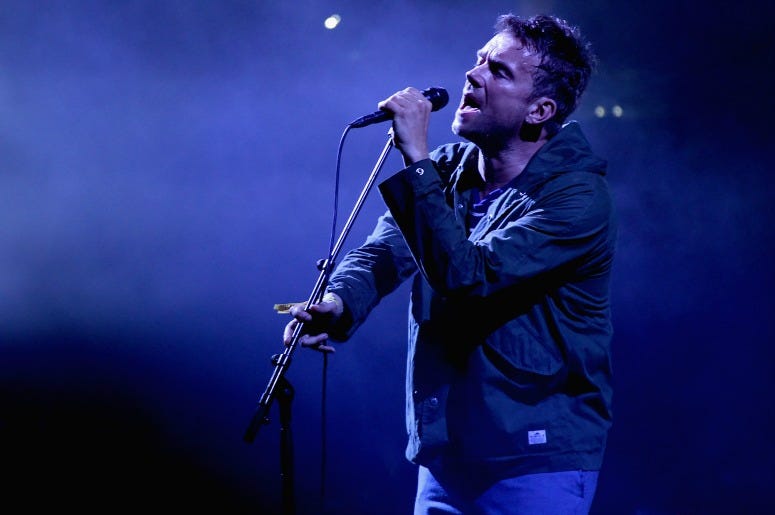 After half a decade away, the past few years have been prime time for Gorillaz.

Damon Albarn and Jamie Hewlett have kept 2-D, Murdoc and the gang working overtime with a pair of albums in as many years, a relentless touring schedule, and their own Demon Dayz festival earlier this month. Amazingly we were able to steal an afternoon with the band, and they granted us a grand tour of their discography.

Not only did we talk them into playing one of our favorites from The Now Now, but they also dug into Plastic Beach and their always-in-rotation self-titled debut. Check out these stripped-down exclusive performances from the Gorillaz.

The Now Now is the sixth album from the band, and is available everywhere now.