There's a lot of dancing and unanswered calls in Mabel's video for "Don't Call Me Up."

The banger from the British singer-songwriter has been making waves since it debuted earlier this year, striding along over a bouncing bass with her luscious vocals commanding attention. "I'm over you and I don't need your lies no more" Mabel sings with obstinacy. "It was your game that left scars, I'm over you." 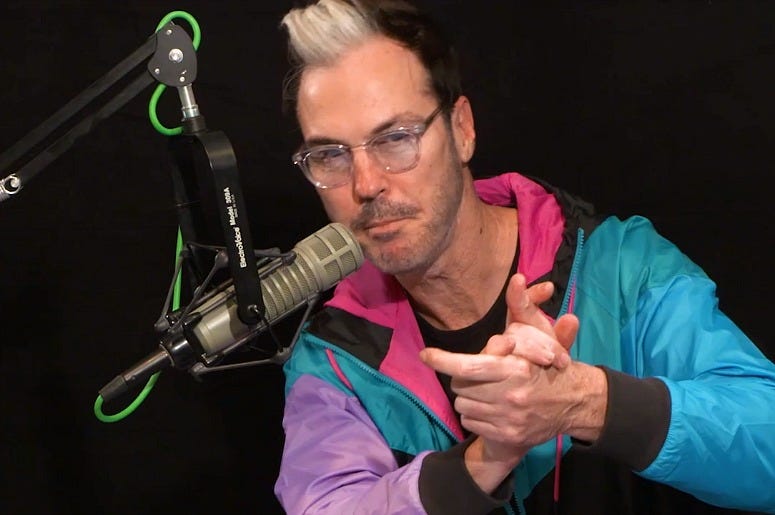 We caught up with the 23-year-old singer for some behind the scenes info on the song's bright and vibrant video. In the exclusive clip above, Mabel details the bath towel dance break and all the reaction she's gotten for the men starring in "Don't Call Me Up."

"The guy in the 'Don't Call Me Up' video is literally more famous than me" smiles Mabel. "Since he was in the video I get messages, like hundreds of messages every day from girls being like, 'who is this guy?'"

Since it debuted there has been constant calls for more information, asking for his name and his Instagram account. "He's a model that we casted" she continues. "I was like, he looks nice, so let's put him in the video."

Wach Mabel reveal more details about the video above, and see what all the thirst is about below. "Don't Call Me Up" is now available everywhere.