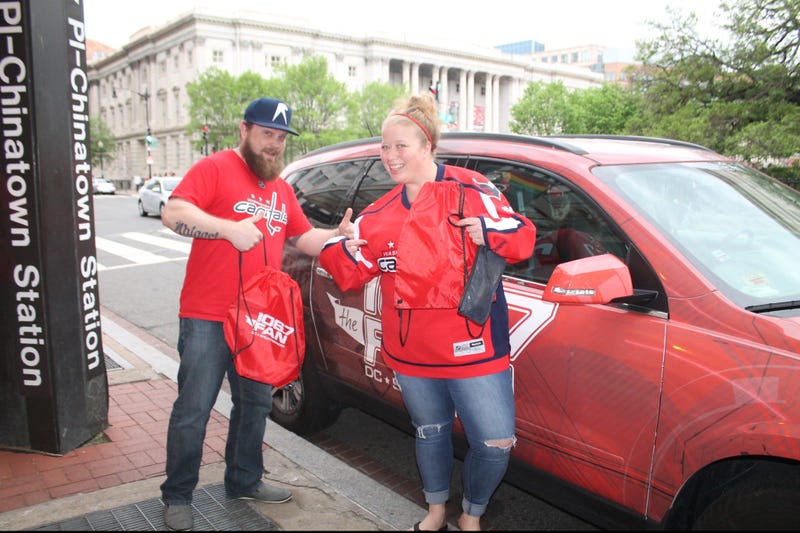 The musical match of Sting and Shaggy shows no signs of slowing, as the duo takes their island-ready rhythms on the road starting Friday.

Named for their 44/876 “joint” album released on 4/20, Mr. Boombastic and the “Englishman In New York” singer will kick off their tour in Florida this week and make their way across the country before heading to Europe. It’s somewhat of a victory lap for the once improbable pairing which first made their debut at the GRAMMYs in January. Since then, the album has become a success thanks to its infectious flavor and the couple's chemistry.

While the two have become a presence on the radio for decades, there is always a first time. When we sat down with Sting and Shaggy ahead of the tour, Shaggy told us about hearing his song “Oh Carolina” in a cab the first time around.

You can see the full list of dates for Sting and Shaggy’s tour here, and grab their 44/876 album here.