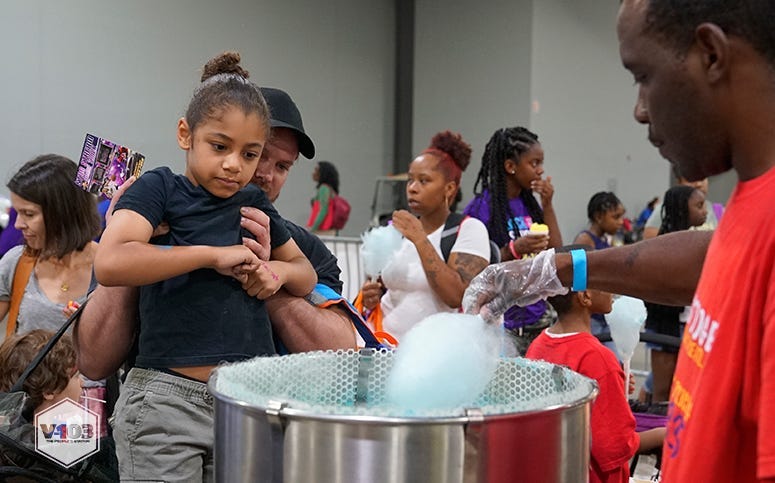 “This is our love letter to Chicago” says Fall Out Boy in the description of their latest surprise three song EP.

The band is swelling with Windy City pride these days as they gear up to play their biggest show ever in their hometown. They will headline at the iconic Wrigley Field on September 8th.

To celebrate their set in “the friendly confines”, they unveiled their Lake Effect Kid EP. The three song effort is comprised of the song “Lake Effect Kid”, which is actually an old FOB demo song from 2008, finally polished up and ready for the masses. It also features the thumping “Super Fade”, which sounds closer to their latest M A N I A album. “You know the world can get my bones, but Chicago gets my soul” shouts singer Patrick Stump on the chorus.

The third track from the EP is “City In A Garden”, which also received the throwback video treatment. The clip is comprised of old footage of the band at basement shows and coming up through the Chicago clubs. It’s a deep dish sized slice of nostalgia.

In another part of the world, Fall Out Boy is preparing for a big show at the Reading and Leeds Festivals in the UK this weekend. They will return to the states at the end of August to continue their M A N I A Tour with Machine Gun Kelly and several other artists through October.

You can hear all of Lake Effect Kid here.